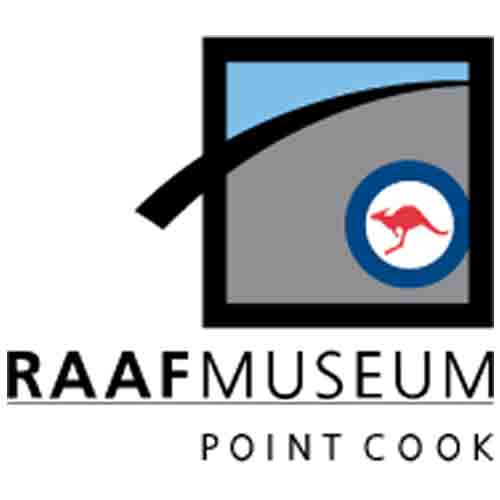 Housed at Point Cook (near Melbourne), the birthplace of the Australian Flying Corps and the Royal Australian Air Force, the museum tells one of Australia’s most important aviation stories, that of the second oldest air force in the world.

In early 1913, English aviator Lieutenant Henry Petre travelled hundreds of miles by motorcycle to inspect possible sites for a flying school on behalf of the Australian Government. Petre selected Point Cook. This former sheep paddock was purchased from the Chirnside family for ₤6,040 2s 3d and was to become the birthplace of military aviation in Australia.

In 1913 the new Central Flying School received five aircraft from Britain to train pilots for the Australian Flying Corps, and on the morning of 1 March 1914, a Bristol Boxkite aircraft flown by Lieutenant Eric Harrison made the first flight at Point Cook. The first flying training course at Point Cook commenced on 17 August 1914, just two weeks after the start of World War I. Lieutenant Richard Williams was the first of the four officer students to graduate in November 1914. Between 1914 and 1917, eight flying training courses were conducted at the Central Flying School, Point Cook. Hangars and wooden accommodation buildings gradually replaced tents and temporary buildings used by the first small group of instructional staff, students and mechanics.

The RAAF expanded steadily between 1921 and 1939 and Point Cook remained a busy training base for landplanes and seaplanes. A Seaplane Flight was formed at Point Cook to cooperate with the Royal Australian Navy (RAN). The RAAF provided the RAN with aircraft and crews to undertake reconnaissance, mapping and range-finding for naval gunfire. Two large Southampton flying boats were also used for coastal reconnaissance and parachute training at Point Cook between World War I and II.

More demanding academic and technical training for the RAAF led to the establishment of the RAAF College at Point Cook in 1948. The College combined academic study and flying training and became the RAAF Academy in 1961. Graduates received a Bachelor of Science degree from the University of Melbourne. In 1986, the Australian Defence Force Academy in Canberra assumed the role of the RAAF Academy. The RAAF School of Languages moved to Point Cook in 1946. Courses in Japanese, Russian, Vietnamese, Indonesian and Arabic languages were conducted according to requirements. In 1993 the school became the Australian Defence Force School of Languages and is now based at RAAF Base Williams, Laverton.