In his presentation to an audience of 30, Dr Kilsby asserted that the Australian government did a grave injustice to one of its leading citizens in the opening months of World War I.

Born in Aachen in 1878, Edwards was a German Jew with a keen business sense and a fascination with technology – talents he shared with his older brother who is credited with being the co-inventor of aspirin amongst other things.

As a young man, Edwards emigrated to England. He initially worked for Rudgers’ motorcycles and then moved to Continental Rubber which made fabric for Zeppelins and airplanes, non-pneumatic tyres and other rubber goods. Continental was not a big player in the tyre business because at that time Dunlop held the patent for pneumatic tyres. In those days before the extensive spread of motor vehicles the market for pneumatic tyres was mainly for the millions of bicycles worldwide.

Edwards obviously proved to be an excellent businessman and marketer as he was soon sent around the world to develop Continental’s international interests in far flung outposts including Australia. In 1904 he moved to Melbourne with his wife as Continental’s representative. He was naturalised in 1908.

He and his wife entered Melbourne’s high society and he became a ‘tall poppy’ in the burgeoning automobile industry of the time. The press took a benign interest in his frequent trips to Europe.

Despite there being only four motor cars in Victoria he predicted the coming trend and decided to concentrate exclusively on tyres for automobiles and trucks. In anticipation of a rapidly expanding business Edwards opened branches around the nation and in NZ. After Dunlop’s patent on pneumatic tyres ran out, Continental Rubber burst into the market with innovative new products. This caught Dunlop flat footed and they lost market share.

As he grew the business Edwards became involved in more and more social activities garnering more and more press coverage. He joined numerous clubs including the Naval and Military Club and the Automobile Club of Victoria. He became a Captain in the Australian Volunteer Automobile Corps in the volunteers own cars. Amongst the tasks this latter group took on was to map Victorian roads and support the introduction of technology. At one time Edwards installed a Morse radio in his car to test its range.

With business booming, just as the war broke out in 1914, Edwards began building a tyre manufacturing plant in Sydney in what for the time was the largest purpose-built building in Australia.

All of a sudden the mood of the nation turned nasty for Edwards. He was arrested in November 1914 on suspicion of being a German spy. No evidence was found for this. Despite this he was interred for nearly five years without charges, trial or court martial or right to a defence. Sent to Holsworthy Concentration Camp in 1914 he remained there for the duration while other German business people of standing were sent to a special, more civilised camp. He was secretly de-naturalised and forcibly deported to Germany in 1919, along with his two Victorian-born children. His wife died within a year of his interment.

Why was Edwards treated this way? It appears he was far too successful for his own good and anti-German hysteria made it easy for Attorney General Billy Hughes to act against him. Hughes loathed Germans and loved the British. It is believed that Hughes wanted to ‘level the playing field’ for British industry and Edwards was a prime target. Through various legal orders and slurs planted in the press the Government took control of the assets of the business over a period of time. They removed the ownership of the shareholders and liquidated the assets. Edwards was left with nothing.

In this fascinating book, Dr Kilsby concluded that while Edwards was politically naïve, he was no spy and not a traitor. He was certainly a scapegoat and poster-boy for those who hated the Huns and saw spies everywhere. 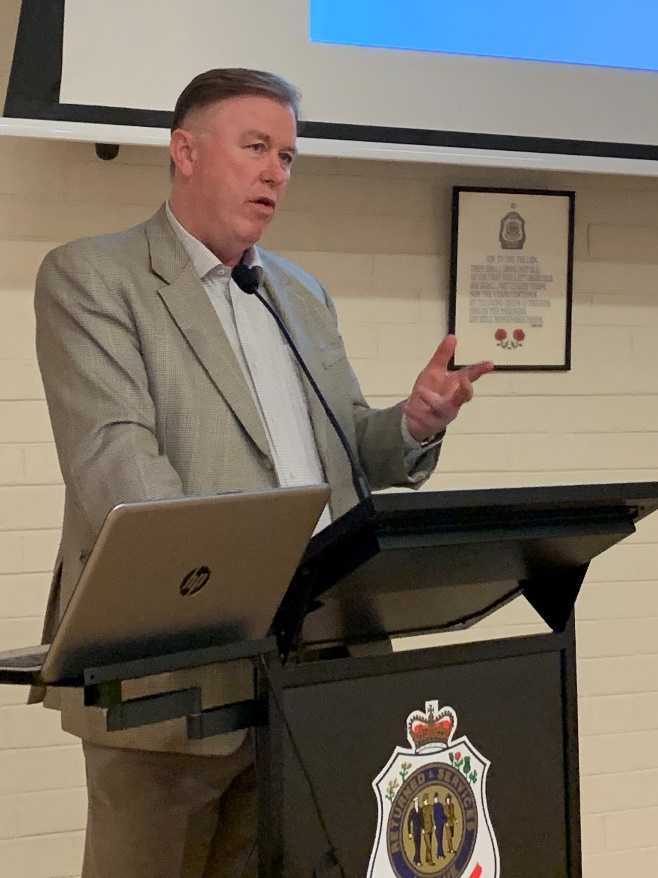 About the presenter
Dr Andrew Kilsby is an independent historian specialising in Australian military, social and business history through the late Victorian era through World War One. Dr Kilsby graduated from RMC Duntroon and completed his PhD at ADFA@UNSW.
He has had careers in defence, foreign affairs and trade, public relations, corporate communications, history consulting and property management.
He is author of Lions of the Day, The Bisley Boys, In the Field and On the Field, The Riflemen: A History of the NRAA 1888-1988, The Forgotten Cruiser: HMAS Melbourne 1913-1928, and has co-authored fallen leaves, 100 Years of Sigma: Proudly Serving Since 1912, and A Reputable Set of Men: the History of the Sandringham Club 1913-2013 – and contributed a chapter on the rifle club movement to Before the Anzac Dawn. Andrew has also convened military history conferences, curated historical exhibitions and written numerous articles and biographies. He was a co-Founder of Military History & Heritage Victoria Inc. 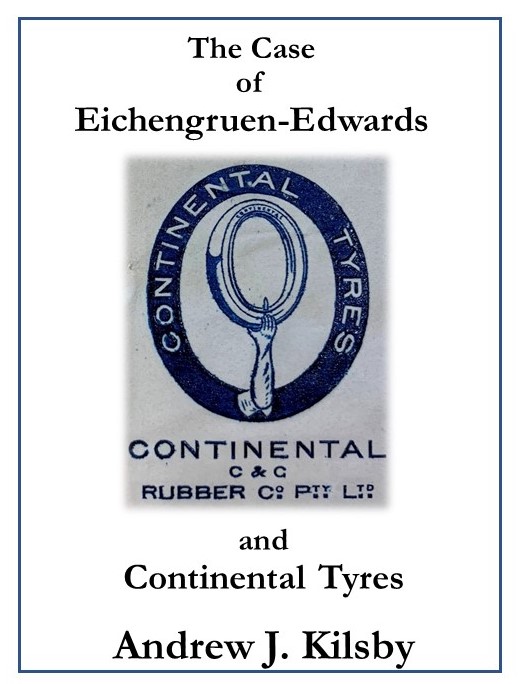