Following his arrival in London in late 1884, and understanding that Russian warships armed with highly effective Krupp guns were likely to be the principal foe of the Australian colonies, Major General Scratchley sought to gain approval from the War Office to purchase of a range of Breech-Loading guns for Victoria. 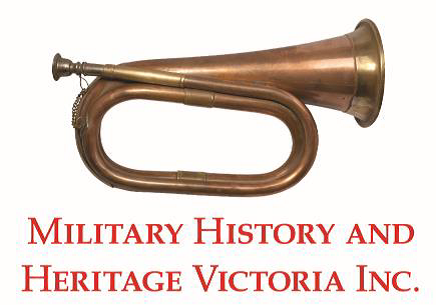