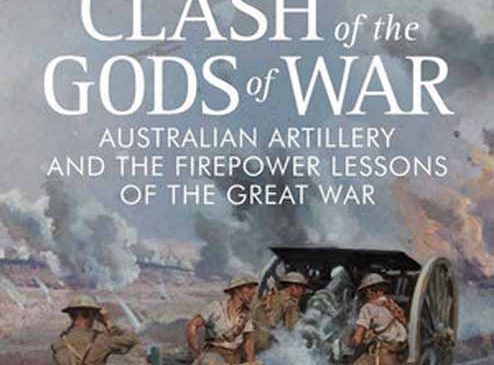 From having just three field batteries in 1913, Australian artillery had increased by 1918 to number 1200 guns on the Western Front. 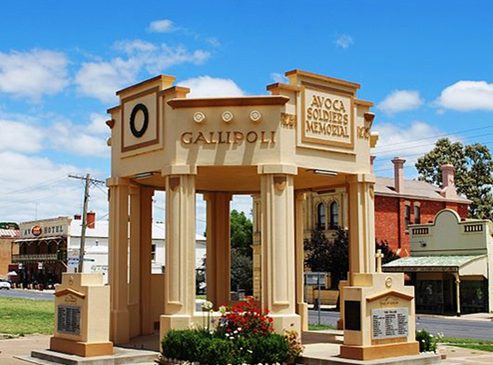 Gustav Adolph (Gus) Ebeling was born at Percydale in the Pyrenees Ranges of the central Victorian goldfields on 5 March 1871. 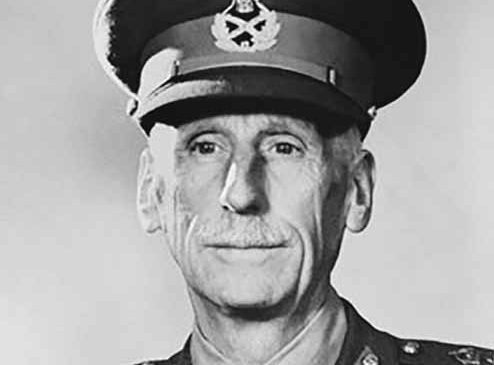 In early December 1915, 85,000 men, 5000 animals, 200 guns, and multiple stores and ammunition crowded Anzac Cove and Suvla Bay in Gallipoli to start the phased evacuation, and by nightfall on December 19, only 1500 Anzacs remained. At 1.30am the following morning the final phase of the evacuation began when “down dozens of little […]

The science of gunnery made great advances in the First World War, moving from firing directly over open sights to predicted fire that took into account a host of factors like muzzle velocity, barrel wear and meteorology. 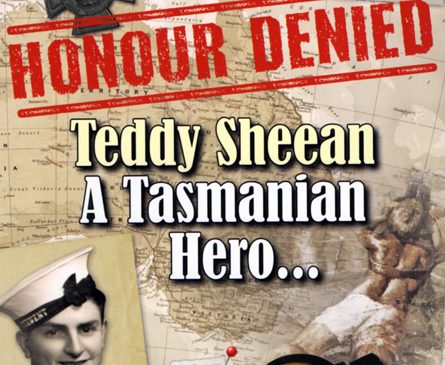 Tom Lewis has painstakingly documented three outstanding acts of heroism by members of the Royal Australian Navy (RAN) during the Second World War. 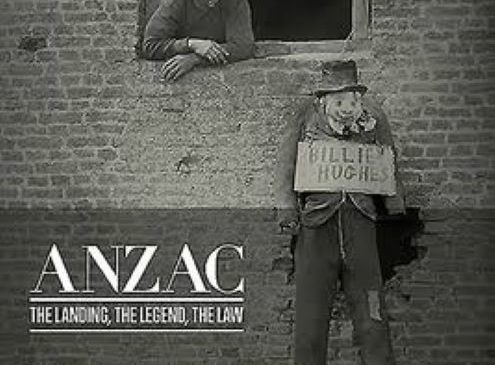 There are clear regulations around the use of the word ‘Anzac’ under the Protection of Word ‘Anzac’ Act 1920 and penalties apply for the incorrect use of the term. 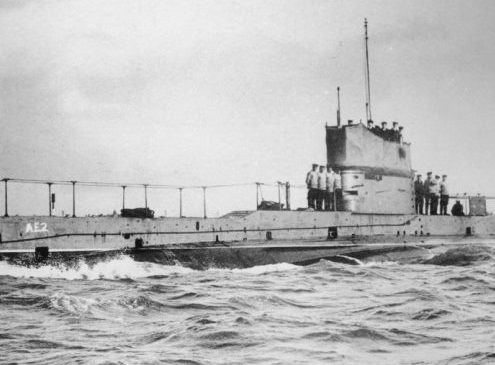 The story of HM Australian Submarine AE2 in the Dardanelles campaign typically ends on April 30, 1915 when the stricken submarine, after penetrating the Narrows and ‘running amok’ against the Turkish warships was severely damaged and forced to surface. The valiant crew abandoned ship before scuttling it in the Sea of Marmara. The vessel itself […] 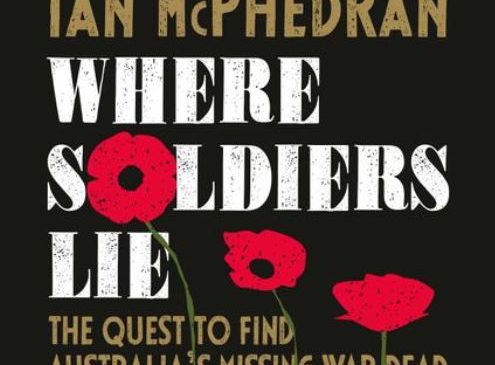