Disarming the Menace – Australian Soldiers in Japan 1946 to 1952

Lieutenant-Colonel Neil Smith, AM of Mostly Unsung, a MHHV member, has released his highly anticipated work on a history of the British Commonwealth Occupation Force (BCOF) and its large Australian component.
Containing a list of over 20,000 Australian soldiers, both men and women, indexed and in hard cover, this book reveals the largely forgotten history of the Australian troops who went to Japan to do an important job – dismantle the Japanese war machine. 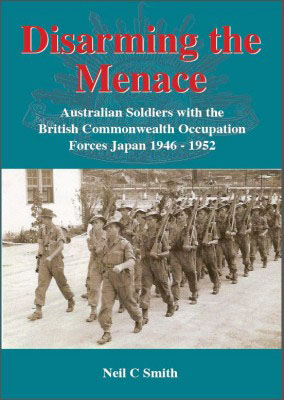 Lieutenant-Colonel Smith said, ”As part of the BCOF, Australia showed what responsible military behaviour meant and made a huge contribution to returning a war ravaged world to normalcy. The Australians had been courageous in battle and soon proved they were dignified in victory. The real and enduring legacy of the men and women of the Australian Military Forces with BCOF was the springboard they crafted to increasing political, economic and social maturity which Australia continues to enjoy.” 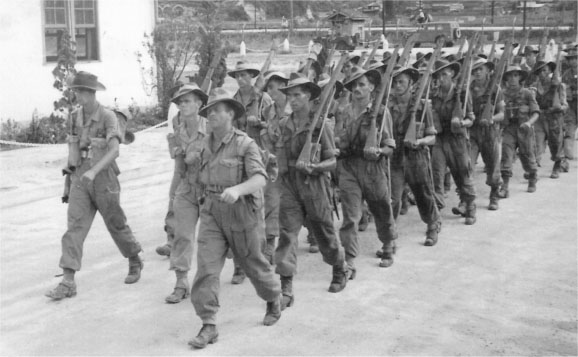 Copies of this highly recommended history are available from Mostly Unsung.