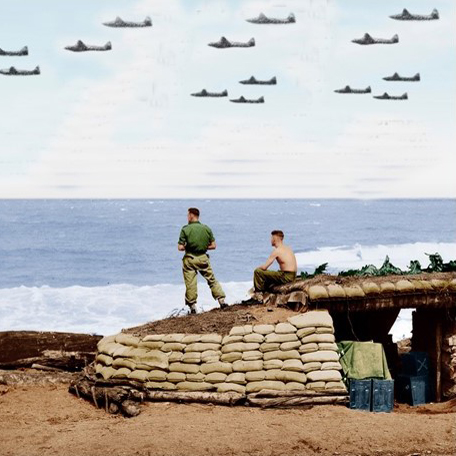 The presentation
A Coastwatcher’s work is … to sit in hiding like a spider, right in the web of the enemy, unseen and unheard. We became the eyes and ears of the Pacific.’ Reg Evans, Coastwatcher.

Hidden deep in the jungles and high in the mountains of the Southwest Pacific during World War II, Australia’s secret army – the Coastwatchers – reported every move of the Japanese invaders to Allied intelligence.

Following World War I, the Coastwatcher organisation was formed from European planters, missionaries and patrol officers living in New Guinea and the Solomon Islands. All volunteers, they were tasked with keeping an eye on Australia’s porous northern border and providing early warnings via radio.

When World War II came to the Pacific, however, overnight the Coastwatchers found themselves no longer just observers but spies operating behind enemy lines. Besides evading the enemy’s desperate efforts to hunt them down, the Coastwatchers battled exhaustion, tropical diseases and malnutrition, as well as the ever-present spectre of capture, torture and death. Yet without the Coastwatchers’ crucial courage and intelligence, key moments of the Pacific War may have turned out very differently. 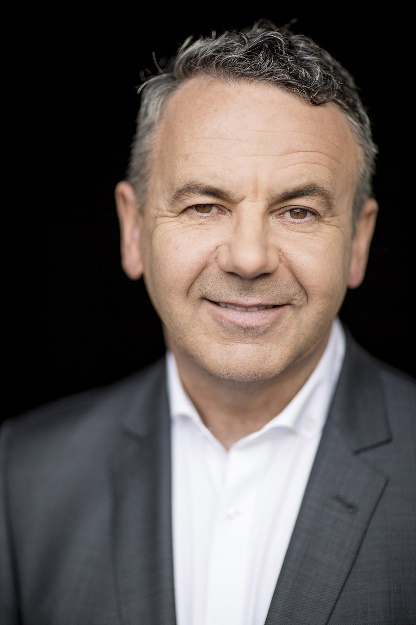 Michael Veitch is well known as an author, actor and former ABC television and radio presenter.

His books include the critically acclaimed accounts of Australian airmen in World War II, 44 Days, Heroes of the Skies, Fly, Flak, Barney Greatrex, Turning Point and The Battle of the Bismarck Sea.

He lives in the Yarra Valley, outside Melbourne. 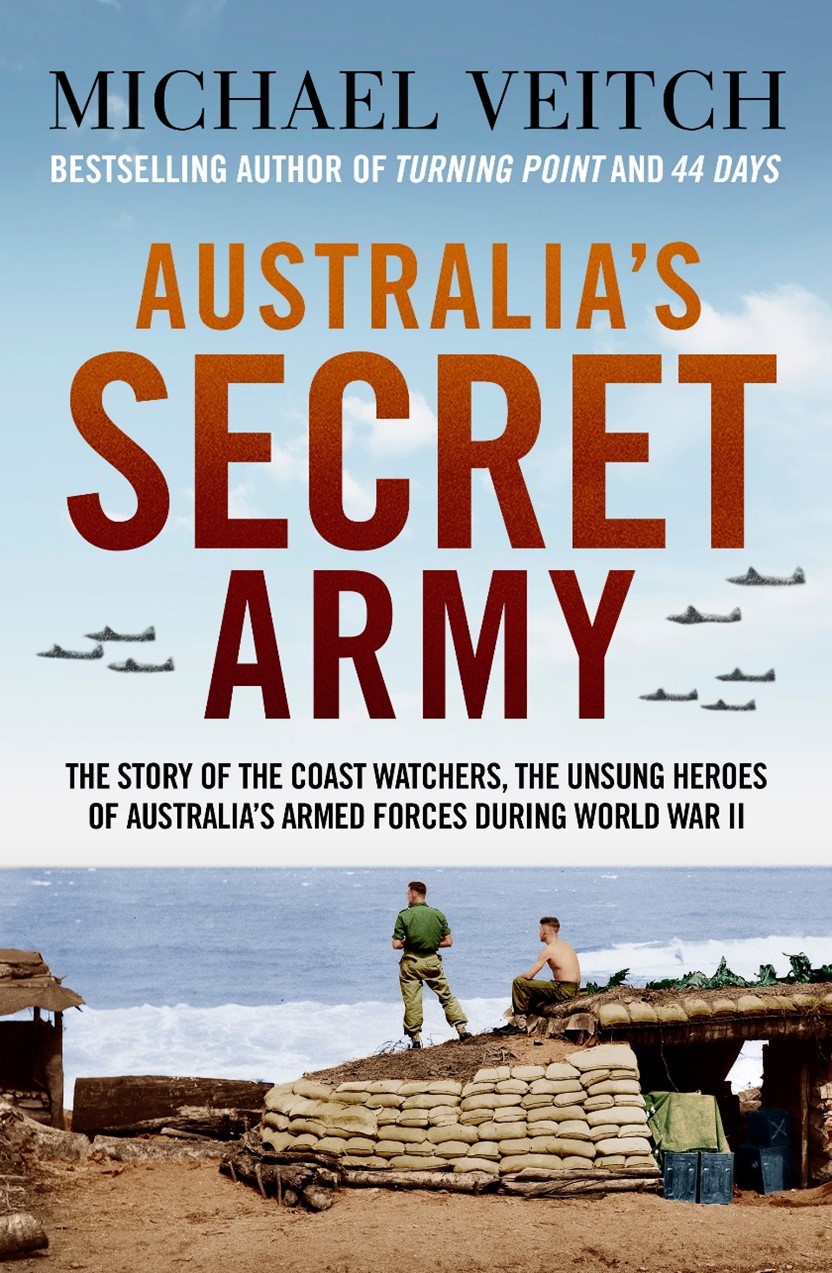 In his eighth book on Australian military history, acclaimed author Michael Veitch comes this compelling, vivid history of the secret army of civilians who worked with the Australian Defence Force during World War II as ‘Coast Watchers’, observing Japanese movements along the coastlines and in the jungles of the South Pacific.