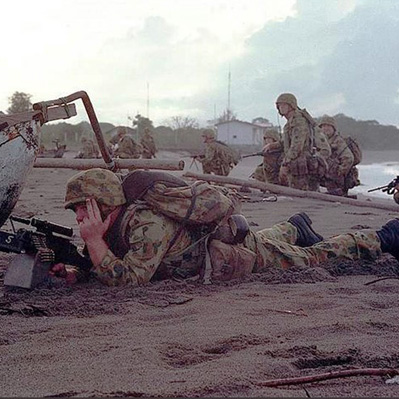 The first volume in the landmark Official History of Australian Operations in Iraq, Afghanistan and East Timor, Born of Fire and Ash is an honest, challenging and compelling account of the 1999–2000 East Timor crisis and Australia’s response to it.

Australia’s involvement in East Timor from 1999–2000 was this nation’s largest mission conducted under United Nations auspices, the single largest deployment of ADF personnel since the Second World War and an instrumental part of Timor-Leste gaining its independence. Critically, it was also one not nestled within a larger or lead nation’s logistics and administrative support, and also the first time Australia had led such a large multi-national force. In short, International Force East Timor was the most complex politico-strategic challenge Australia had faced, at least since the 1940s.

Written from classified government sources and buttressed by hundreds of interviews with veterans and stakeholders, this first volume in the landmark Official History of Australian Operations in Iraq, Afghanistan and East Timor — Born of Fire and Ash — is an honest, challenging and compelling account of the 1999–2000 East Timor crisis and Australia’s response to it. It tackles the good alongside the bad, successes and failures, to chart a complex ‘truth’ unknown to most Australians, then and now. 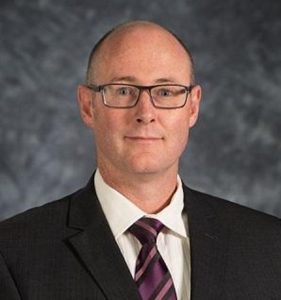 Professor Craig Stockings is the Official Historian of Australian Operations in Iraq, Afghanistan and East Timor. Craig is a graduate of both the Australian Defence Force Academy, and the Royal Military College, Duntroon. As an infantry officer he served in a range of regimental appointments within the 3rd Battalion, Royal Australian Regiment, and deployed with INTERFET to East Timor in 1999–2000. Craig holds a First Class Honours Degree in History, Masters qualifications in International Relations and Education, and a PhD in History. Concurrent with his appointment as Official Historian, he is a Professor of History at the University of New South Wales (Canberra). Stockings’ books include The Torch and the Sword: A History of the Army Cadet Movement in Australia; a study of the First Libyan Campaign in North Africa 1940–41, Bardia: Myth, Reality and the Heirs of Anzac; Swastika Over the Acropolis: Re-interpreting the Nazi Invasion of Greece in World War II (with Associate Professor Eleanor Hancock); Letters from the Veldt: The Imperial Advance to Pretoria Through the Eyes of Edward Hutton and His Brigade of Colonials; and, more recently, Britannia’s Shield: Lieutenant-General Sir Edward Hutton and Late Victorian Imperial Defence.