Britain’s bestselling historian Antony Beevor is visiting Australia in May 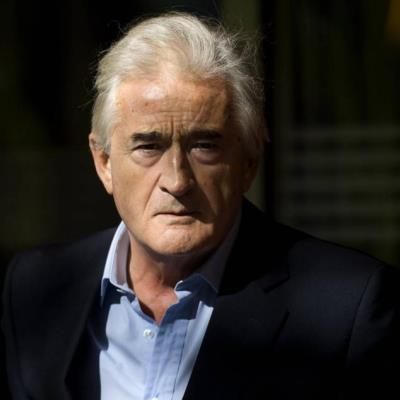 Britain’s bestselling historian Antony Beevor is visiting Australia in May as a guest of both Sydney Writers Festival and the Wheeler Centre.
‘Beevor can be credited with single-handedly transforming the reputation of military history’ The Guardian 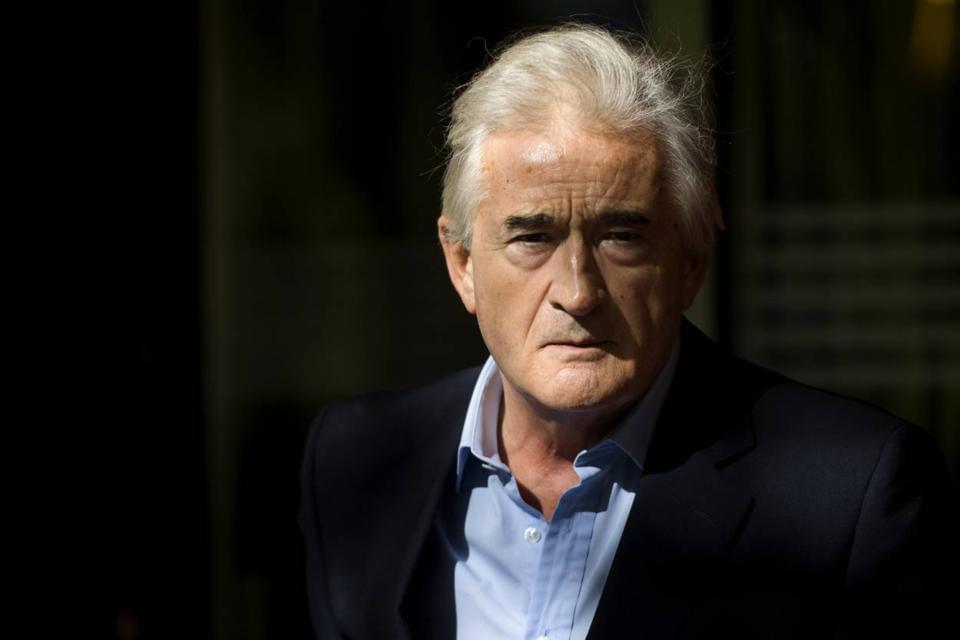 Antony’s most recent book is ARNHEM: THE BATTLE FOR THE BRIDGES, 1944, his thrilling account of the classic WW2 folly. Arnhem is an iconic moment in postwar British history and Beevor’s book is filled with wonderfully rich stories of British generals and soldiers as well as those from America, Germany and the Netherlands. 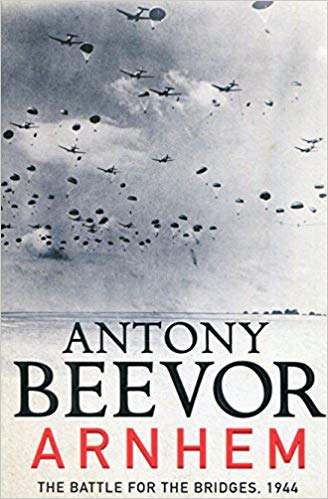 Beevor’s other books are Stalingrad, Berlin, D-Day and Ardennes 1944.

Antony will be appearing at Sydney Town Hall for Sydney Writers Festival on Friday 3 May and at the Athenaeum Theatre for the Wheeler Centre on Monday 6 May.