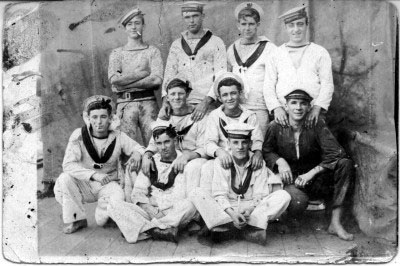 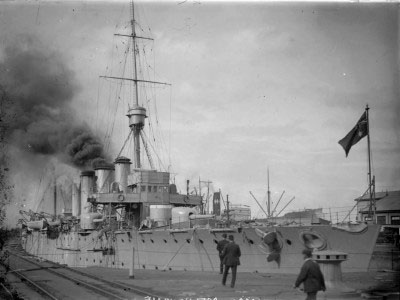 To find more about “Sailors, Ships and Imperial Defence” The early Australian Naval Forces to 1922 One Day Conference at the RHSV, click here