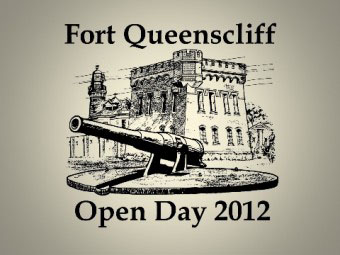 Guided tours of the Fort grounds and the underground Museum

BayFM (93.5FM) will be broadcasting live from Fort Queenscliff all day

Firing of guns and cannons including other Military History re-enactment

Live music including performances by the Australian Army Band-Melbourne, The Victoria Police Pipes Band and The Geelong RSL Pipes Band

Bring a picnic and a rug. Snacks and drinks will be available for purchase