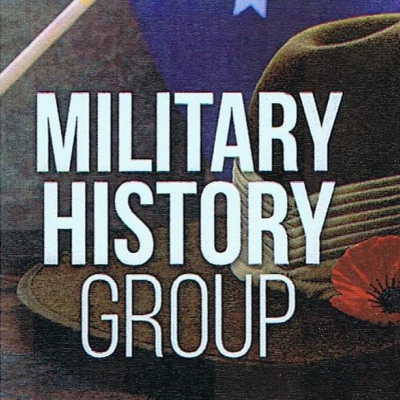 Our Guest Speaker this Friday August 30 is Phil Garland. His last talk to us was on the Charge of the Light Brigade, and he amazed us with some of his display items and his very personal connection to the Crimean War.

This Friday his topic will be: Pre-Federation Colonial Arms Again we can expect to be impressed by the quality of his exhibits and his detailed knowledge of them. There will be guns, swords, sword slings, bayonets, ammunition, medals and badges from Pre-Federation state militias and police forces, and from the Boer War. We tend to live in an era dominated by items, books and discussions of World Wars I and II, so it will be a rare treat to go back to some earlier times.