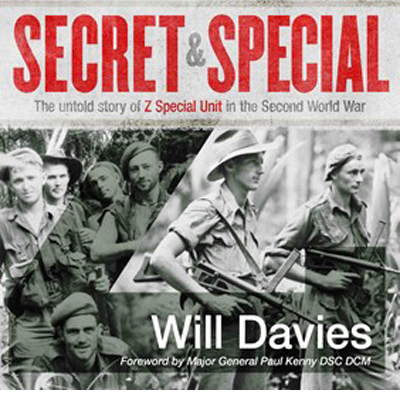 Secret and Special covers the untold story of Z Special Unit and Operations, the precursor to the elite SAS, and the extraordinary feats they undertook in the Pacific during the Second World War.

The Z Special Unit was established as a secret military reconnaissance unit after the declaration of war on Japan. The unit was tasked with the role to “obtain and report information of the enemy … weaken the enemy by sabotage and destruction of morale and to lend aid and assistance to local efforts to the same end in enemy occupied territories.” In 1943 they arrived in Melbourne adding Australians to their troops, training in a number of places around the country.

During the course of the war, Z Special Unit carried out 81 covert operations in the Southwest Pacific. While the unit was disbanded after the end of the war, many of its techniques would be modified and used by Australian Special Forces to this day.

With access to not-previously-shared interviews with each of the soldiers who returned from these Z Special missions, Davies sheds a bright light on what is an incredibly under-told part of Australian activity during the Second World War. 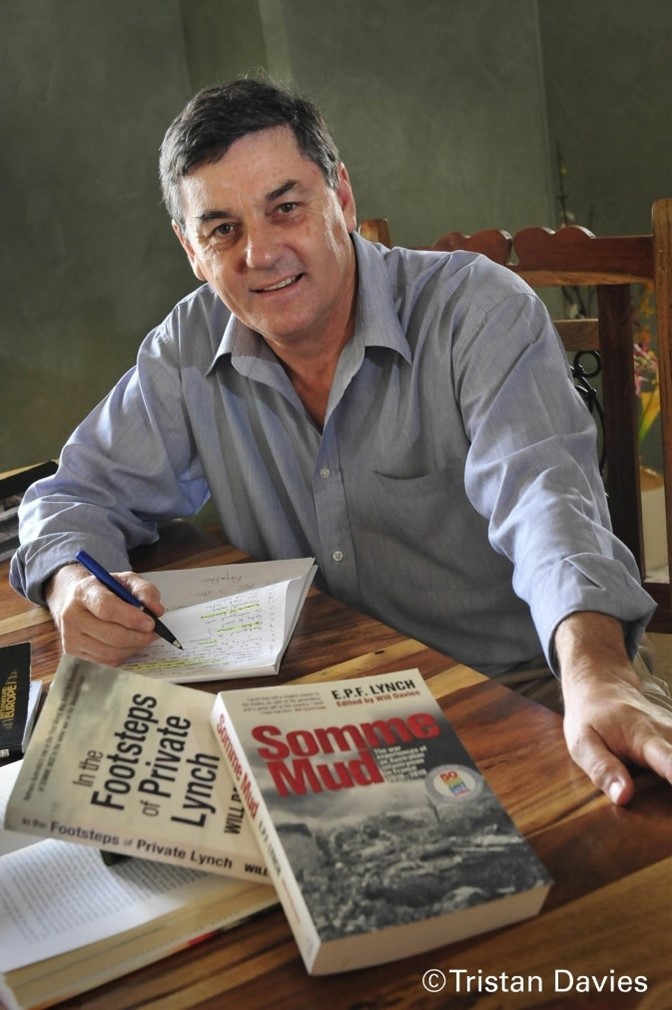 Will Davies spent 37 years working as an independent producer of mainly historical documentaries and series for the ABC and SBS. He retired in 2010.

He began writing books with the first published in 2012 and to date has had ten books published. Somme Mud: The war experiences of an Australian infantryman in France 1916-1919, which he edited, has become a bestseller in Australia, the UK and The Netherlands.

In The Footsteps of Private Lynch has also been published to acclaim in Australia and the UK.

Beneath Hill 60 tells the true story of the Australian miners and soldiers who tunnelled under Hill 60 near Ypres and eventually broke through to create a new frontline.

He was a member of the NSW Anzac Council, leads battlefield tours to the Western Front and has served on a number of boards.

In 2018 he was awarded a Ph.D from the ANU and among other projects, is working to build a war memorial school in the French village of Pozieres. 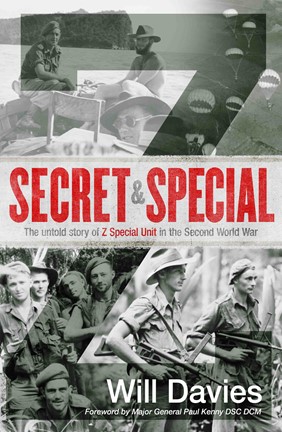