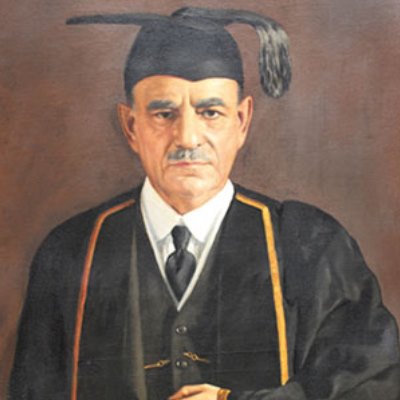 Waverley Historical Society invites you to an afternoon with Professor Bill Brown as he presents his talk… “Sir John Monash : a personal view”

We are above the library and up the stairs, or take the lift on the left once you have entered the library foyer.

Please bring some afternoon tea or a gold coin donation.

John Monash was an engineer, a lawyer, leader of the Australian Corps in France in 1918 and founder of the SEC. Both Ted Baillieu (former Premier of Victoria) and Roland Perry (the author of “MONASH – the Outsider who Won a War”) argue that Sir John was the greatest Australian ever. Professor Bill Brown will relate some interesting facts about Sir John’s life.

Bill Brown was a student at the University of Melbourne where he graduated with an Bachelor of Engineering (Electrical Engineering) in 1960. While working on his Master of Engineering Science he was awarded a Commonwealth Scholarship to undertake a PhD at Queen’s University, Belfast. Returning to Melbourne in 1964, he was appointed Lecturer in the Department of Electrical Engineering at Monash University. In 1967 he became Senior Lecturer, and then Associate Professor in 1974. Brown’s research interests were in control systems; initially the theory of computer control and then the application of computer control in the bioengineering area. Brown was heavily involved in the establishment of a number of major centres in the department as well as the negotiations related to the amalgamation with the Chisholm Institute of Technology.