Trees to Remember Them By: WWI Avenues of Honour in the Chisholm Electorate. – last days

In this photographic exhibition of remembrance at the Monash Federation Centre (produced by MHHV member Dr Andrew Kilsby/Cooee History & Heritage), World War One Avenues of Honour in the modern Electorate of Chisholm (partly in the former Shire of Mulgrave) are considered.Three were established before the end of World War One and one after the war. The exhibition will include original images, soldier‚Äôs stories drawn from the avenues, images of the avenues today and exhibit original name plaques as well as provide opportunity for reflection and remembrance of the service of World War One soldiers. On the last day the exhibition will be open by special arrangement for delegates attending the MHHV one day conference at Oakleigh ‚Äì The Great Debate: Conscription and National Service 1912-1972. 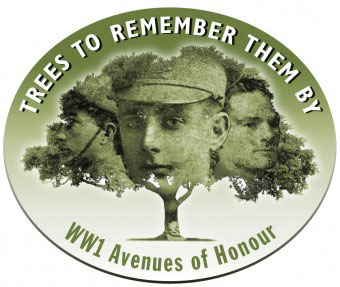