Men of ANGAU – A History of the Australian New Guinea Administrative Unit by Lieutenant Colonel Neil C. Smith, AM Retd

ANGAU – the Australian New Guinea Administrative Unit, or ‘Angow’ as it was commonly referred to, was the largest and most diverse Australian Military Force unit in World War Two. 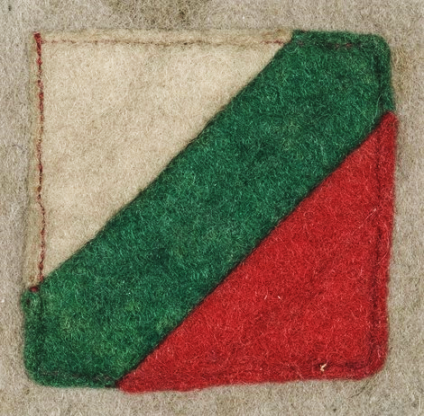 Although it’s role was primarily to administer the areas of Papua and New Guinea in the sudden absence of all forms of civil control and administration, ANGAU was a military unit and charged also with operational roles in a hostile, unforgiving environment, facing and indeed often behind the lines of a ruthless enemy. 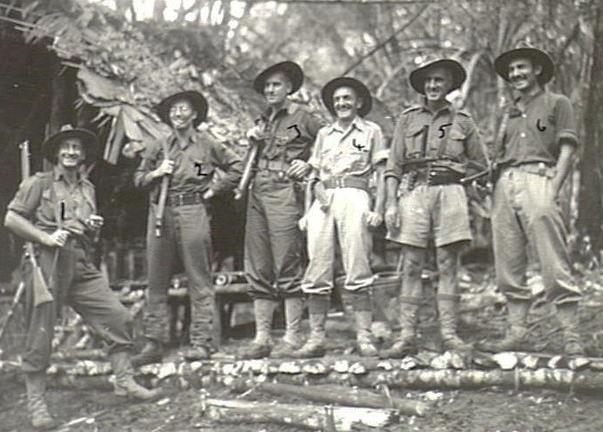 Perhaps more important was the vision of those who created and managed the unit with an eye to the future of an emerging nation, long after the guns had fallen silent. 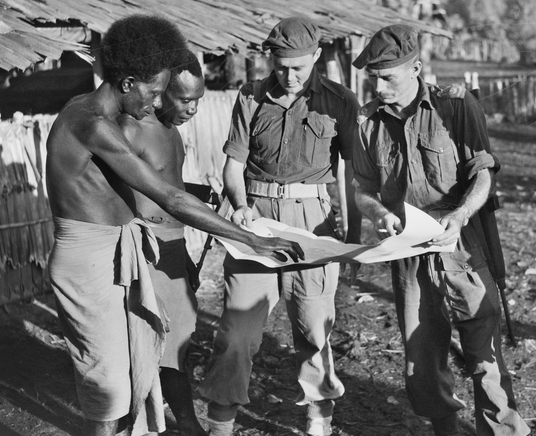 The focus of Men of ANGAU is on those who served. Each and every Digger with ANGAU is identified herein and their story has at least been touched on. Warriors, spies, patrol officers, plantation managers, agronomists, lawyers, veterinarians, drivers, mechanics and so many more plying not only new military trades, but other skills they brought from their civilian life to coax and encourage the people of Papua and New Guinea to survive the ravages of war, and emerge triumphant. Over 3,300 men are at last identified by name and often personal deed. These men were the heart and soul of a unit which helped defeat a most formidable enemy. They supported and befriended the hard pressed civilian population and in so doing gave New Guinea, and Australia, a legacy of goodwill and accomplishment which remains evident today. 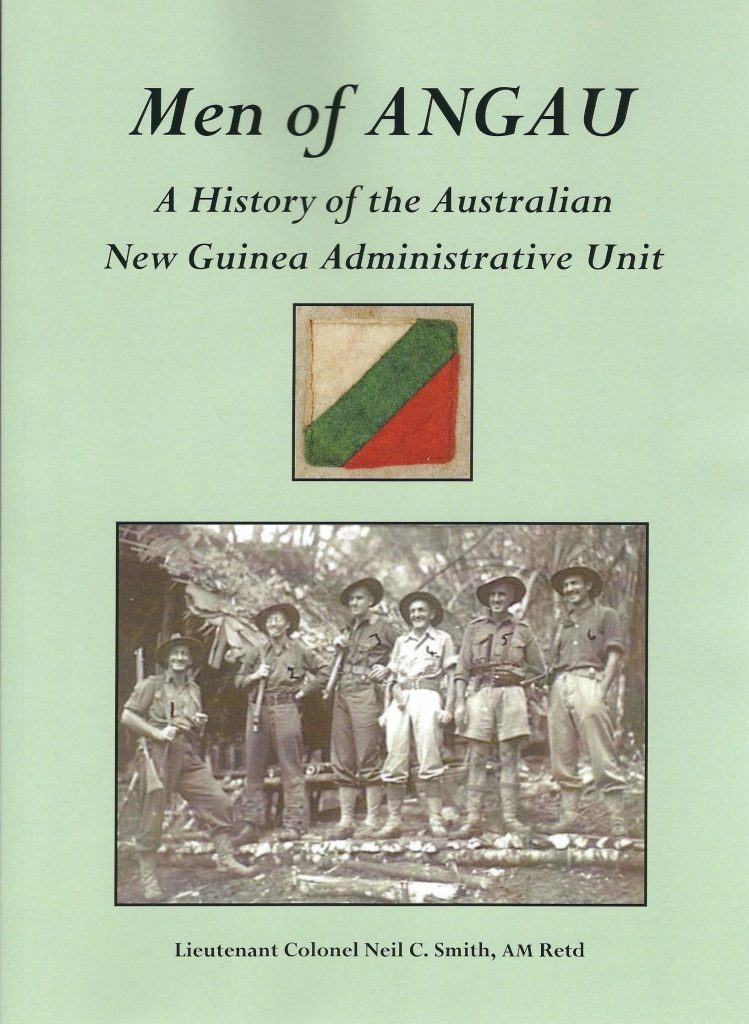 The book comprises 134 pages, a detailed nominal roll of 3,300 AIF/AMF men, heaps of material in appendices including award citations, and is indexed. The book is printed with a light green, glossy artboard cover and is perfect bound.

RRP is $38.50 including GST. Pro tem postage is free for MHHV members. Simply advise your requirement noting membership and we will send with invoice. Contact details are milhis@alphalink.com.au or 0411143041.