Mutineers is a true story of the heroes and villains who sparked the biggest controversy in the annals of the Royal Australian Navy (RAN) when they led a mutiny on the battlecruiser, HMAS Australia in 1919. 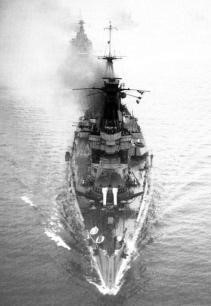 Five young teenage boys from working class suburbs in Sydney and Melbourne joined the RAN to fight in the First World War. Fate brought them together in the bowels of the battlecruiser. The leader of this small band of sailors, Dalmorton Rudd became a war hero after he took part in a raid on a German submarine base at Zeebrugge in Belguim in 1918. His younger brother Lenny, and his friends admired Dalmorton Rudd and followed his lead.

However, after five years in the North Sea these sailors were home sick and tired of harsh British naval discipline. Dalmorton Rudd had also lost his first wife and their child to the Spanish Flu. He was grief stricken and angry with the world. There were signs of trouble just before HMAS Australia sailed for home in April 1919 and when the battlecruiser reached Fremantle tensions reached flashpoint. After an alcohol fuelled night in Fremantle pubs, where the five sailors drank with disaffected dockside workers, they came back on board demanding extra shore leave. When this was rejected by the officers they went on strike and were charged with mutiny. A naval court martial in Sydney sentenced them to two years imprisonment with hard labour in Goulburn Gaol.

The Labor Party seized on the ‘savage sentences’ to attack the Nationalist Government several months before the December 1919 Federal election. The Prime Minister, Billy Hughes, and Navy Minister Sir Joseph Cook, came back from the Paris Peace Conference to find their Government in turmoil on the issue. To avoid a damaging election debate, Billy Hughes and Sir Joseph Cook asked the Admiralty in London to commute the prison sentences but the Sea Lords refused. So the Australian Government went over the heads of the Admiralty to their British political masters in Whitehall. The Royal Navy officers leading the RAN were shocked and resigned over this political interference in naval discipline. It would require deft political management of this controversy to avoid a diplomatic rift with Great Britain that would leave the RAN in disarray. But it was also an opportunity to take control of Australia’s destiny as an independent Dominion within the British Empire.

Some of the sailors fell by the wayside after they left Goulburn Gaol but the others survived the hardship of the Great Depression and conflict again during the Second World War to live long and happy lives. This is their story. 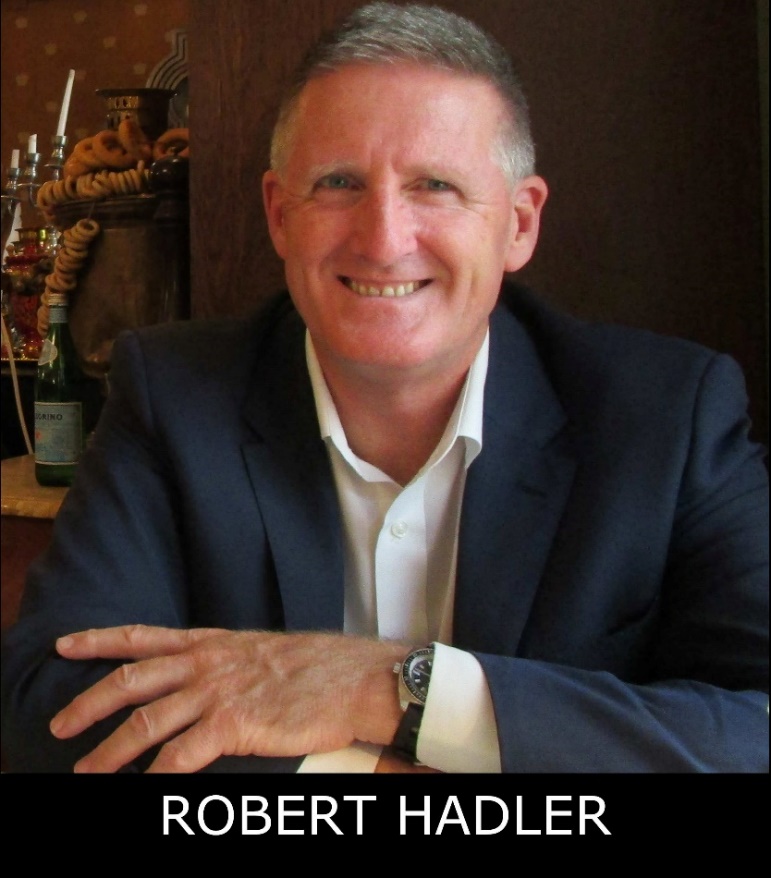 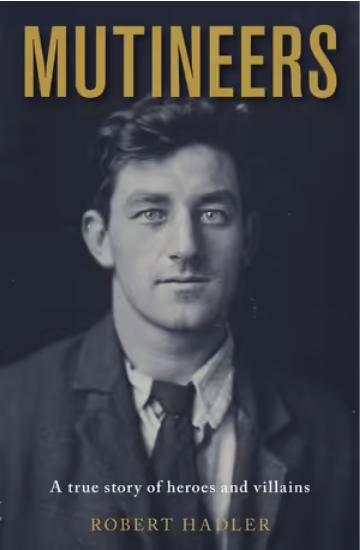