The Ballarat Ranger Military Museum was opened in the old Ranger Barracks in Ballarat in 1989. One of the many pieces of memorabilia found in a recent search of the store of the museum was the fascinating poem: ‘Kirby DSO’.

When the old barracks closed in 2001, the ‘museum’, technically a ‘Unit Historical Collection’ moved to a disused room in a council building in the Ballarat suburb of Sebastopol. While there was a good display area in this location, it was not a practical location for the museum.

A World War 2 ‘P1’ style hut, believed to have been moved from the Air Wireless & Gunners School at Ballarat Airport to the old Ranger Barracks, had for many years been a Q Store Hut at the barracks. This hut had become the temporary home and Q Store for the Army Cadets at Broodseinde Barracks during the construction of the new barracks. In 2005 this hut was moved to the new barracks and converted into the ‘Ranger Museum’.

The museum houses a fascinating collection of memorabilia of the various units which have made up that long history of the infantry in Ballarat, along with other military memorabilia from the Ballarat District.

The museum is located at Ranger Barracks, corner of Sturt Street and Ring Road, Alfredton (2km past the Arch of Victory on the old Western Highway when heading west) and is open by appointment. Visits can be arranged by contacting the Museum Manager, Major Neil Leckie, Executive Officer, 8/7 RVR on 0400 573 802. Entry is by gold coin donation.

At twenty-three he joined the Victorian Field Artillery Brigade and on 28 December 1899 was selected as one of the officers for the 2nd Victorian Contingent for service in South Africa. He served in the South African War, 1900-2; took part in the main advance under Earl Roberts, through Colesberg, Orange Free State and the Transvaal and was promoted to Captain on the field (23 October 1900); received his discharge from the 2nd Victorian Contingent on 9 May 1901 and rejoined the Field Artillery Brigade.

He was Mentioned in Despatches, received the Queen’s Medal with six clasps (Cape Colony, Orange Free State, Johannesburg, Diamond Hill, Belfast, SA 1901), and was created a Companion of the Distinguished Service Order ‘In recognition of services during the operations in South Africa’. The insignia were sent to the Commander-in-Chief in South Africa, and presented there. Captain Kirby served as ADC to Major General Sir E T Hutton.

The Argus reported in 1913 that Major Kirby, who was for a long time associated with the field artillery, has been transferred to the unattached list. 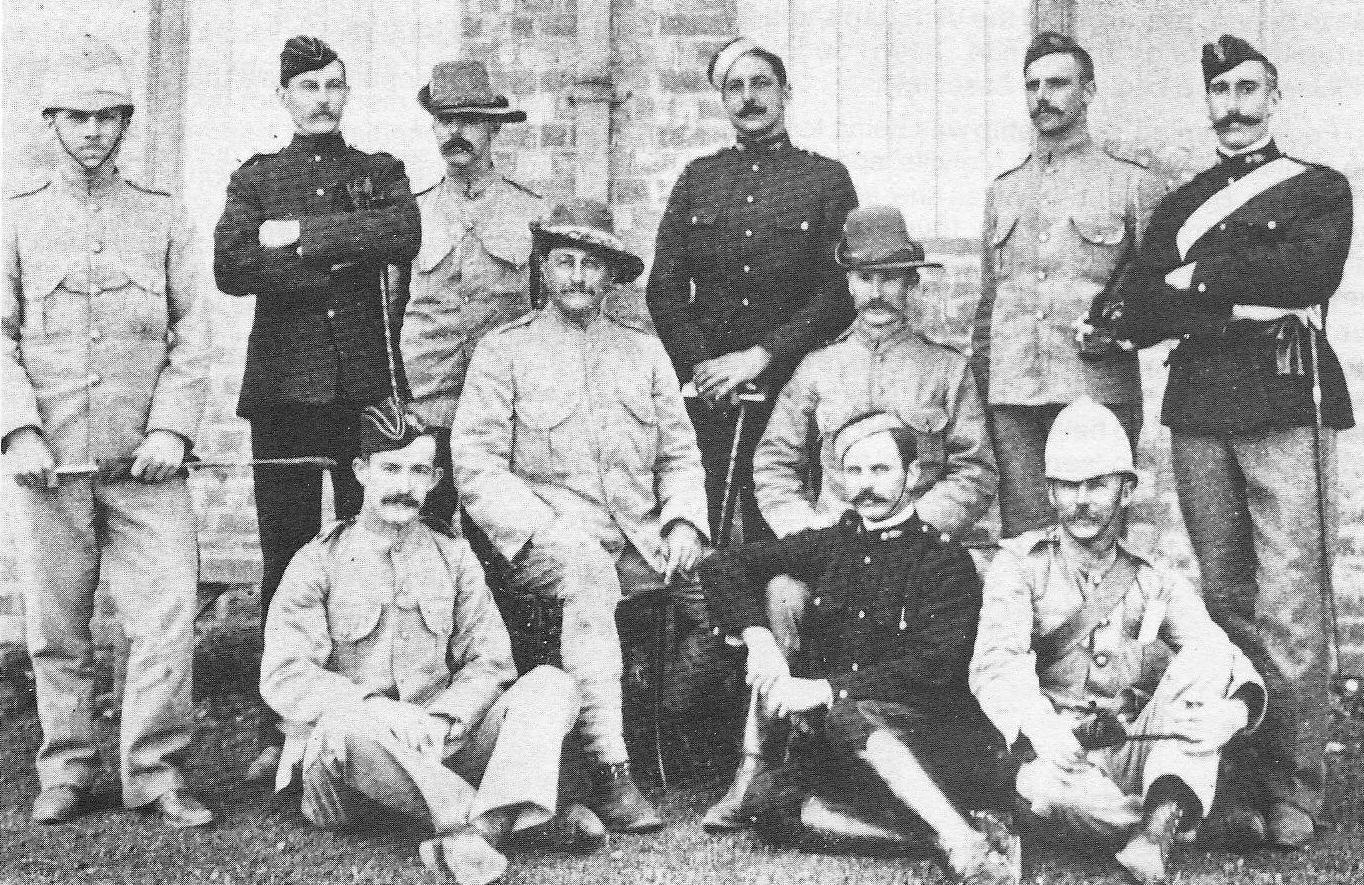