Shortly after midday the gunners at Fort Nepean lined up the German merchant steamer – the SS Pfalz – as it bolted towards the heads and fired the first shot in a terrible war that would last four long years and scar the world. 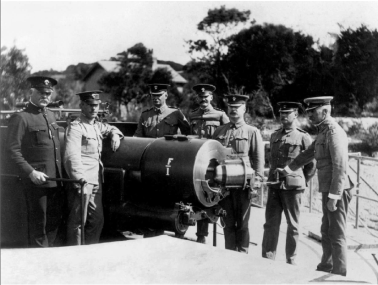 How was Australia placed at this moment in history? What were the views of the people and the government of the day? Was our military prepared or equipped for what lay ahead? These and many other questions were posed and answered at this unique conference event.

Hosted by the historic Fort Queenscliff Museum, The First Fateful Shot: Port Phillip Bay, August 1914 examined the lead-up to the outbreak of World War I from the Australian perspective, and the events of 1914 including the Australi 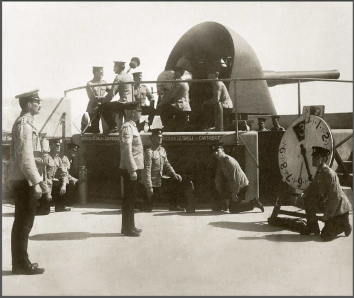 an Naval and Military Expeditionary Force landing at Rabaul and the islands of the Bismarck Archipelago.

Held at the Queenscliff & Point Lonsdale R.S.L. on Saturday august 2 the delegates were welcomed by MHHV Patron Major General Jim Barry, AM, MBE, RFD, ED (Rtd) and the conference was opened by MHHV President and Conference Chair, Colonel Marcus Fielding.