Fully Revised and Expanded Edition of the Bestseller.When faced with a ‘Revised’ edition, one is often left wondering what was wrong with the old edition that a new one was thought necessary. 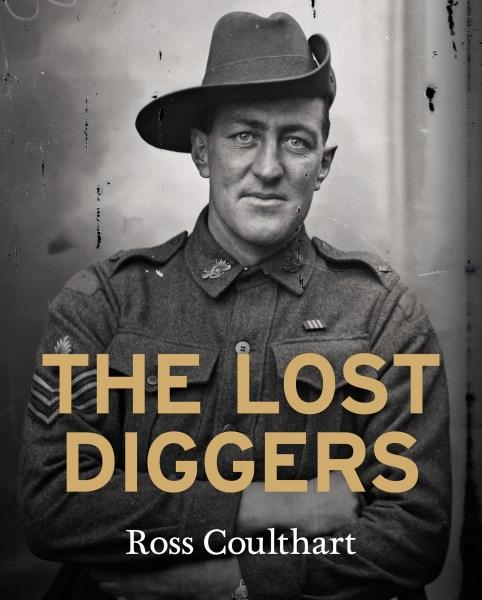 Then there is the decision ‘to buy? Is there enough in the new edition that one should hand over yet more money, or is it merely minor typos, an extra footnote or two and a re-captioning of a couple of photos?

Thankfully, this new edition of Ross Coulthart’s book is an example of where a revised edition is well worth the money.

The story of the discovery of photos of Australians in France, taken in a small studio in a village behind the lines and stored as glass(!) plates in chests for decades before being re-discovered is exciting in itself. However, the story gets better, as the photos have now in many cases been traced those members of the AIF and this edition expands on their own personal stories.

Some never returned to Australia, others had a hard time of it. There are still unidentified soldiers, and some, even though identified, have very little left on the records. Regardless of what happened to them subsequently, this is a little snapshot of them that they wanted to send home to loved ones as a keepsake.

The detail and the research behind it all make a must buy and read, even if you have the first edition.