Committing the nation to war is the gravest decision its leaders can make.

The War Game raises important questions about the process of war leadership. Should political leaders leave the conduct of the war to their top military commanders or should they interfere? Have Australia’s war leaders always made wise decisions? Given that Australia has always fought as a junior partner in a coalition, either within the British Empire or as part of the US alliance, how should Australia’s leaders manage these alliance arrangements? And how should Australia’s future war leaders prepare for the tasks ahead?

Ultimately, it is the soldiers, their families, and the people of Australia who bear the burden imposed by the decisions of the war leaders. Based on exhaustive research, The War Game is about the greatest challenges likely to face Australia’s leaders. 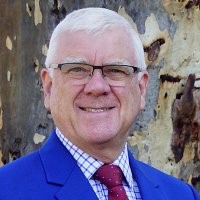 David Horner, AM, FASSA, is an emeritus professor in the Strategic and Defence Studies Centre, Australian National University. He served as an infantry platoon commander in the Vietnam War and later, as a colonel, was head of the Australian Army’s Land Warfare Studies Centre. He is the author or editor of 37 books on Australian military history, defence and intelligence, including The Spy Catchers, SAS Phantoms of War, Duty First, Blamey, and Battles that shaped Australia. 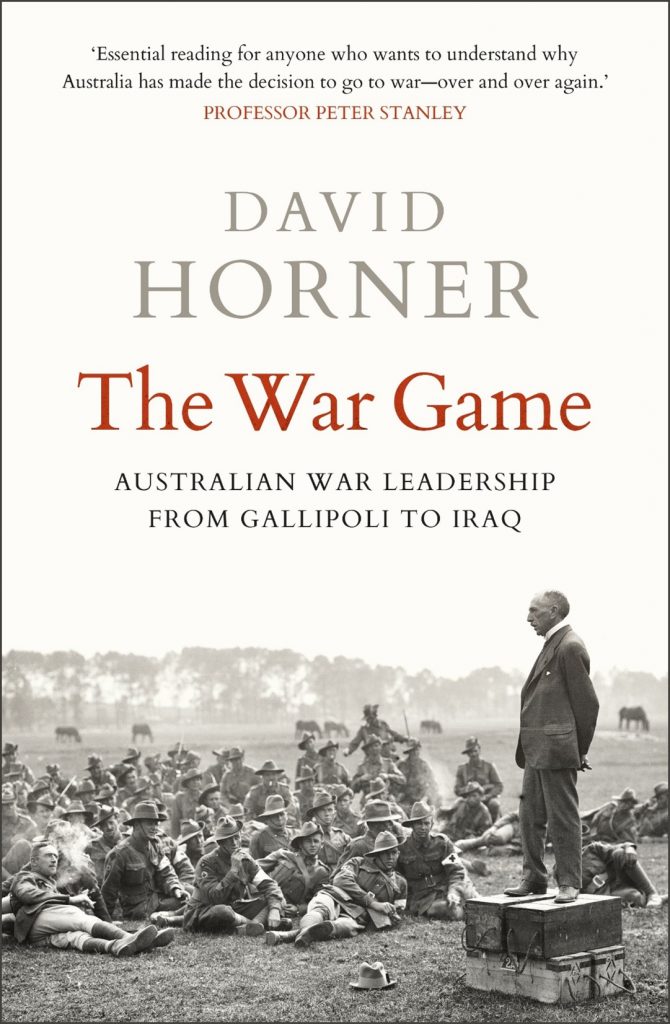