Colonel Marcus Fielding was born and raised in Melbourne. He joined the Australian Army in 1983, graduated from the Royal Military College, Duntroon in December 1986, and was commissioned into the Royal Australian Engineers. He has held a variety of command, staff and instructional appointments and has served on operations in Pakistan, Afghanistan, Haiti, East Timor and Iraq. Colonel Fielding recently transferred from the full-time to part-time service with the Australian Army and is currently the President of MHHV. 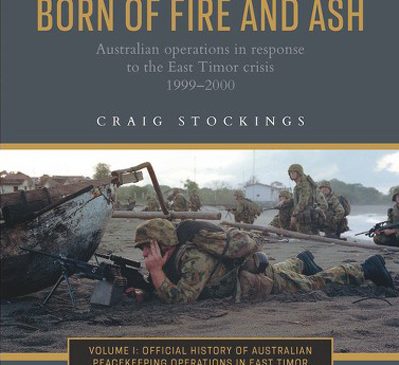 As a participant in the International Force in East Timor (INTERFET), I have eagerly awaited this volume. 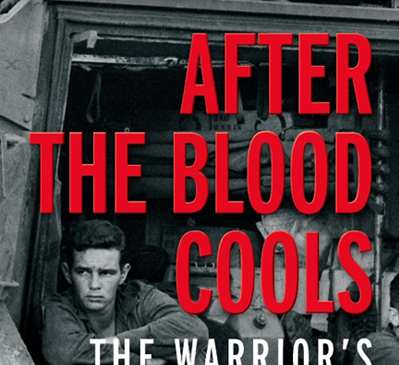 Gary McKay is a former Australian Army officer who served as a platoon commander with the 4th Battalion, Royal Australian Regiment during the Vietnam War. 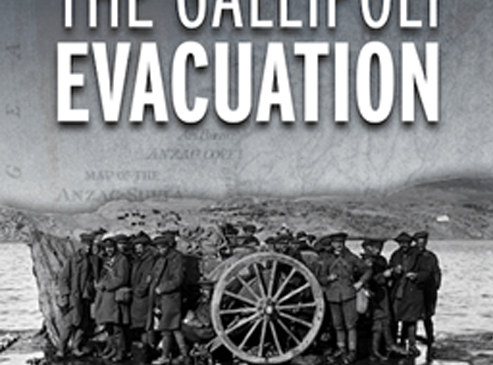 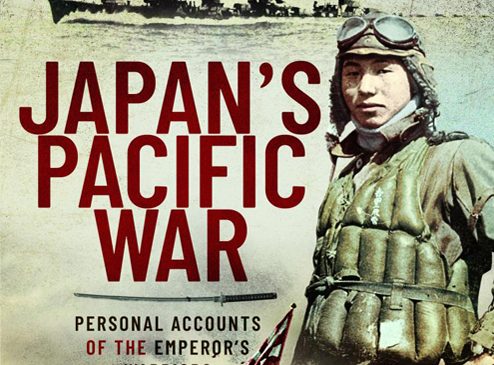 Japan’s Pacific War is a collection of personal accounts from over 100 former Japanese soldiers, sailors and airmen recorded by Dr Peter Williams when he lived in Japan in the […] 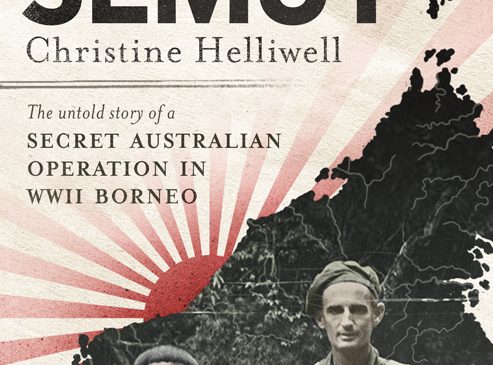 If war is an innate to human societies, then an anthropologist is probably well placed to provide insights that are atypical to most military histories. 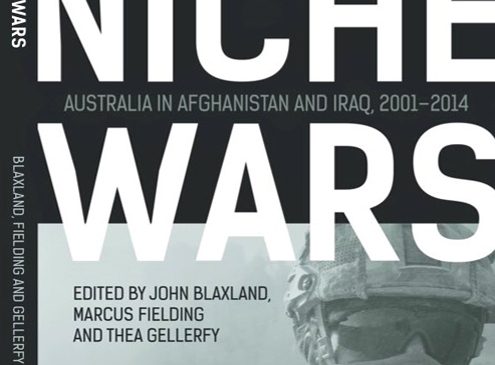 Australia invoked the ANZUS Alliance following the Al Qaeda attacks in the United States on 11 September 2001. 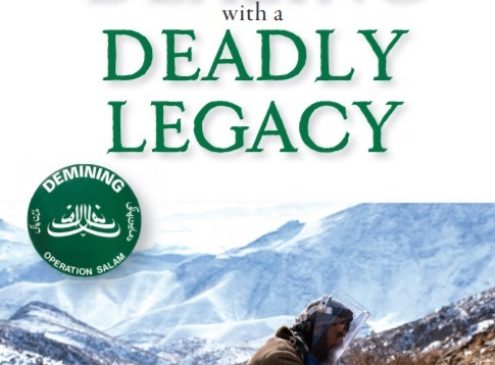 In what is probably the most extraordinary and hazardous circumstances ever faced by Australian soldiers, ninety-two combat engineers helped to clear minefields in the midst of an ongoing civil war. 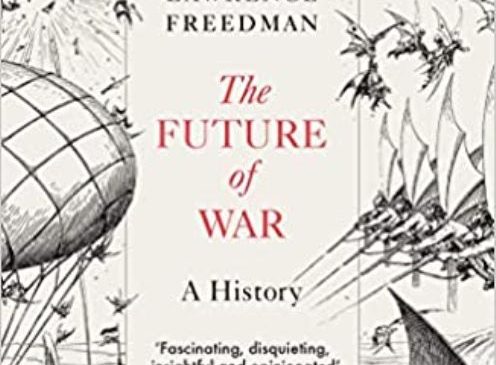 The Future of War is a history of predictions about the character of war and the reduced likelihood of war.