The Towns of Queenscliff & Point Lonsdale were established as Military or Garrison Towns for the defence of Melbourne in 1850’s.
At the completion of WW 1 the Fort took prominence as a place of commemoration but the Towns people addressed such a Memorial as the Avenue of Honour of Monterey Cypress Trees as representative of every soldier who had died in the conflict – but they also dedicated a plaque at the building of another living monument – an RSL Hall. 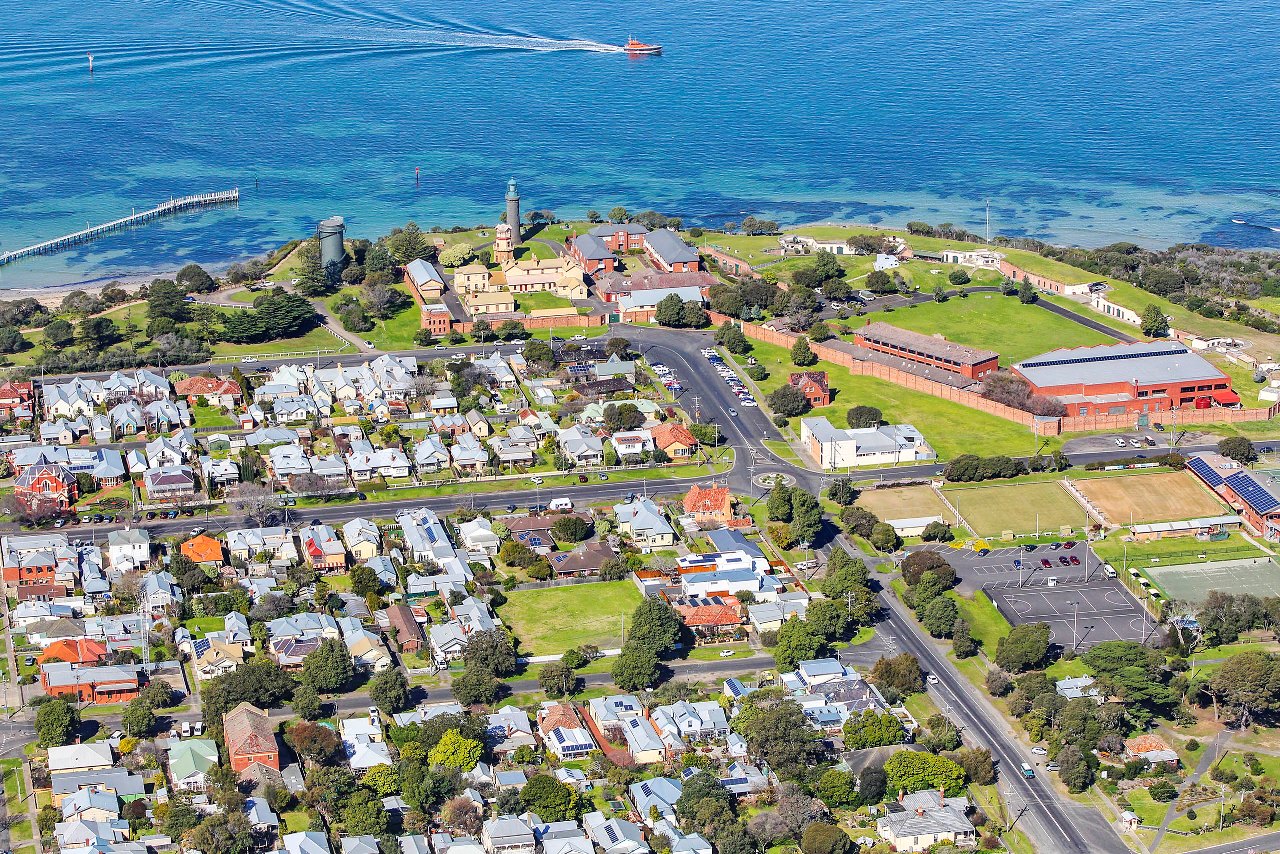 The public paid to have the trees, nameplates & plinths established and contributed to the new Building as the chosen Monuments to the World War in 1919 & 1921 respectively.

We have a history to cherish for the Towns people and a unique Military history of both Victoria & Australia.

The RSL attends to the Commemorations of ANZAC, Vietnam Veterans, Remembrance, HMAS Goorangai and provides a Welfare Charter to all Ex-Servicemen & women.

The Towns of Queenscliff & Point Lonsdale were established as Military or Garrison Towns for the defence of Melbourne in 1850’s.