Book review – Why We Lost: 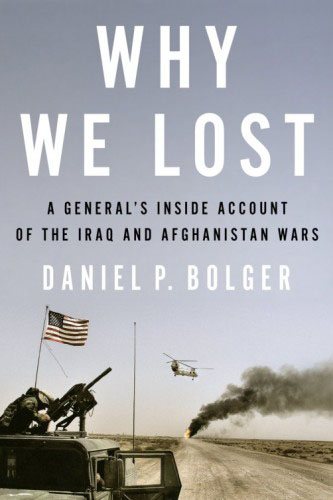