Military History and Heritage Victoria in association with the Athenaeum Club are pleased to host an Armistice Centenary Luncheon where Professor Geoffrey Blainey, AC will be the guest speaker.

Geoffrey Blainey is an Australian historian, academic and commentator with a wide international audience. He has been described as a living national treasure.

Professor Blainey has been asked to reflect on the impact of the First World War on Australia and the legacy impacts after the Armistice. 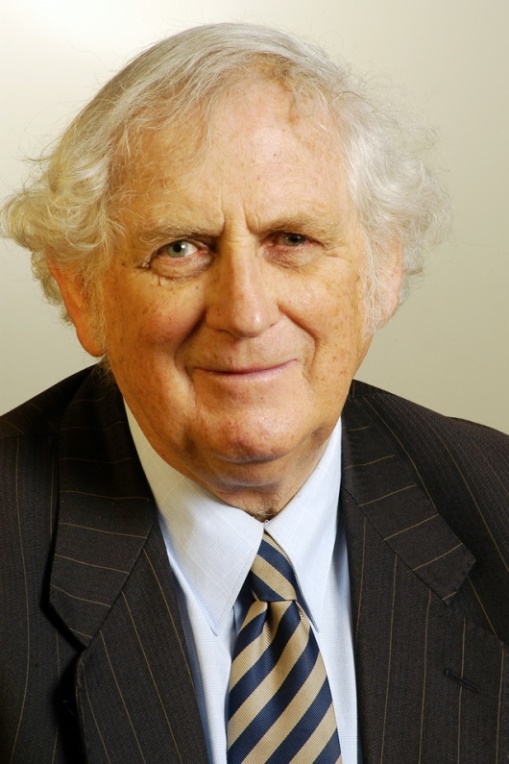 Scarcely a family was left untouched; the survivors needed both physical and mental care as did the widows and orphans, all generating a massive repatriation scheme. The shortage of eligible husbands and unemployment interacted with some changed social attitudes, plus continuing social divisions and suspicions, to offset the increased confidence about national undertakings.

Geoffrey Blainey has written authoritative texts on the economic and social history of Australia and published over 35 books, including wide-ranging histories of the world and of Christianity.

He was one of five intellectuals awarded a UN Gold Medal in 1988 for ‚Äòexcellence in the dissemination of knowledge for the benefit of mankind‚Äô.

Geoffrey Blainey was once described by Professor Graeme Davison as the ‚Äúmost prolific, wide-ranging, inventive and most controversial of Australia’s living historians‚Äù.

As the most insightful historian of his generation Geoffrey Blainey‚Äôs address promises to be highly considered and encourage deep reflection. He has also agreed to take questions from the audience. 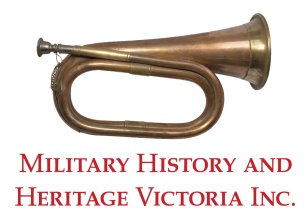