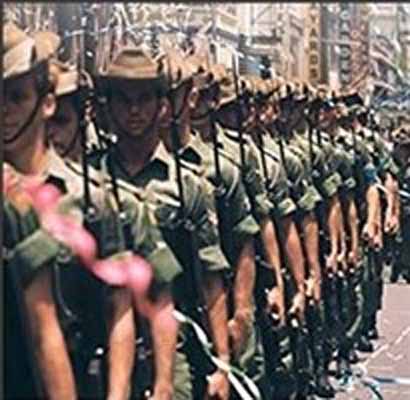 When Mark Dapin first interviewed Vietnam veterans and wrote about the war, he swallowed (and regurgitated) every misconception. He wasn’t alone. In Australia’s Vietnam, Dapin reveals that every stage of Australia’s commitment to the Vietnam War has been misunderstood, misinterpreted and shrouded in myth. From army claims that every national serviceman was a volunteer; and the level of atrocities committed by Australian troops; to the belief there were no welcome home parades until the late 1980s and returned soldiers were met by angry protesters.
Australia’s Vietnam is a major contribution to the understanding of Australia’s experience of the war and will change the way we think about memory and military history. 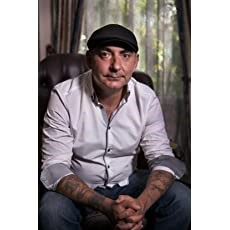 Dr Mark Dapin is a well-known historian, author and journalist. He has degrees in the History of Art (BGS), Social Studies (BA Hons)., Journalism (MA) and Military History (PhD).
His books are often found on shortlists. The Nashos’ War was shortlisted for the NSW Premier’s Award for Non-Fiction and won an Alex Buzo Shortlist Prize and the People’s Choice Award at the NIB Awards.
His Jewish Anzacs and Australia’s Vietnam were both shortlisted for the NIB Military History Prize. His novel about the Thai-Burma Railway, Spirit House, was shortlisted for the Age Book of the Year Award and the Royal Society for Literature’s Oondatje Award in London. He is editor of the Penguin Book of Australian War Writing and From the Trenches: The Best Anzac Writing of World War I.
Myths of War, his eight-part series searching for the truth in Australian military history, was broadcast by Radio National earlier this year. 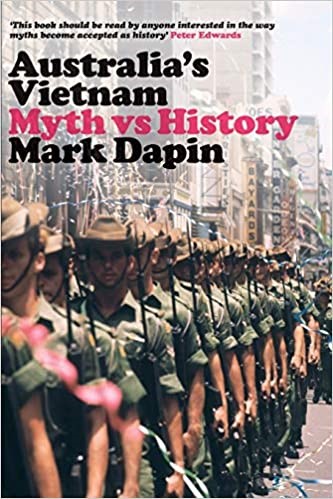