Below the radar: The secret war in South-East Asia 1942-45 Presented by Kate Reid-Smith 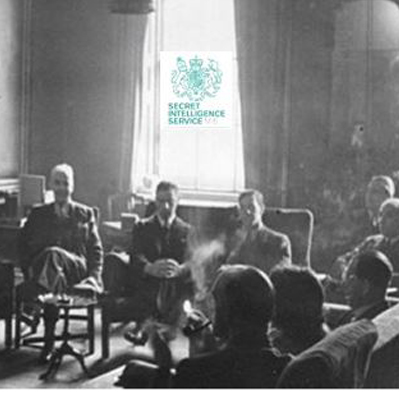 The speed of Imperial Japan’s occupation of British Malaya in 1941–42 caught the Allies off-guard and without substantial intelligence assets. 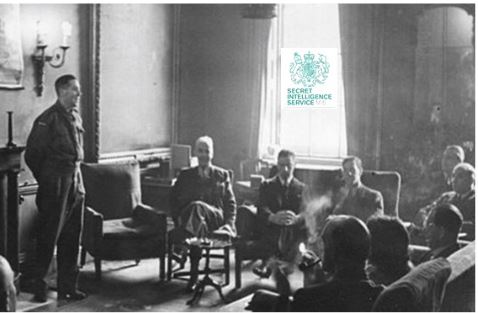 The Allied Intelligence Bureau (AIB) was formed to mitigate the intelligence shortfalls. The Australian section of the AIB may also have been used by its MI6 representative to support Britain’s position in the region after the war, maintain imperial cohesion, and to counteract any increase in United States influence.

Kate Reid-Smith is an independent scholar specialising in intelligence history. A former military intelligence officer, she is fluent in Mandarin and has a working knowledge of other regional languages. Kate has academic qualifications from Oxford, ANU, Monash, CDU and Deakin universities.
Read more about presenter and event here.