Ceremony to mark the end of the War at Gallipoli 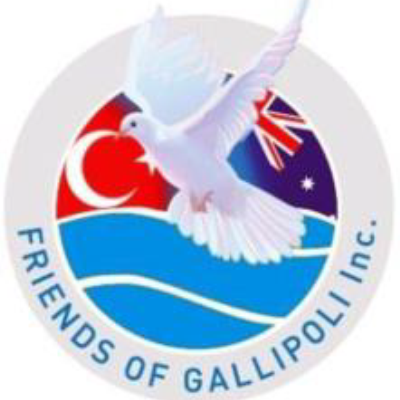 The Hon Darren Chester MP, Minister for Veterans and Defence Personnel joins the Ceremony to mark the end of the War at Gallipoli. 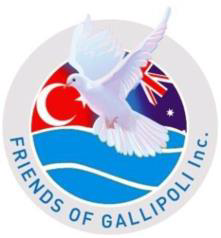 Federal Minister for Veterans the Hon Darren Chester MP, Consul-General of Republic of Turkey, Mr Arif Eser Torun and Mr Desmond Callaghan OAM, Vice President of the Returned Services League of Victoria, will be guests of honour at a ceremony to mark the end of the war at Gallipoli between the ANZACs and the Turks.

The guns fell silent in the ANZAC Sector at Gallipoli in the early hours of the 20th of December 1915. The 104th Anniversary of this important event is to be commemorated at the Shrine of Remembrance with a wreath laying ceremony at the Sanctuary.

To commemorate the start of peace at Gallipoli and the end of hostilities between ANZACs and the Turks, the Friends of Gallipoli Inc., a not-for profit organisation, co-ordinated this ceremony at the Shrine of the Remembrance. This year’s “Peace@Gallipoli” ceremony will be 7th such event in Melbourne.

You are invited to witness this important event to mark the conclusion of hostilities and silencing of the guns at Gallipoli. As Ataturk declared in 1934 “… Johnnies and Mehmets are now lying in the bosom of a friendly country and are in peace…”.

Friends of Gallipoli Inc. is a non‐political, non‐religious and not for profit association established to enhance the friendship between peoples of Australia and Turkey, which has its roots in the tragic Gallipoli campaign of 1915. www.friendsofgallipoli.org