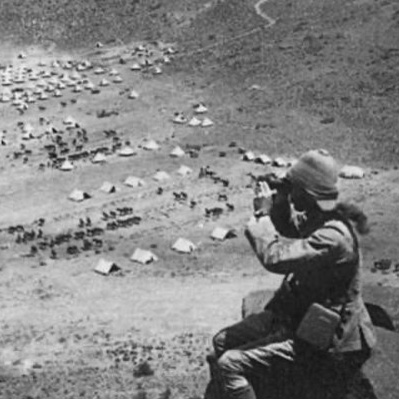 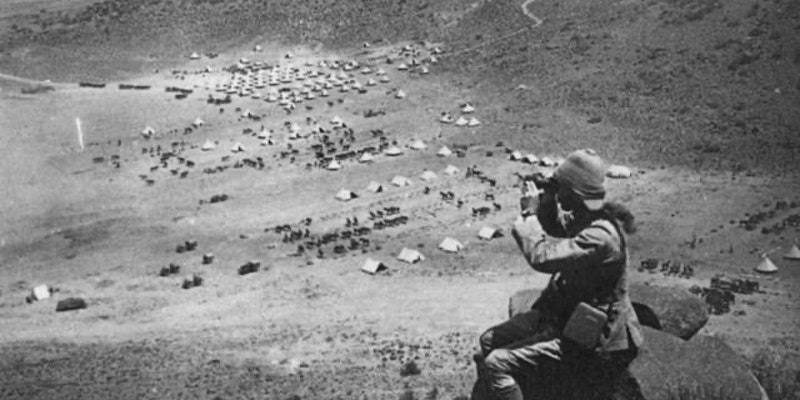 In this month’s Museum At Home webinar we take a closer look at three wars that Australian troops participated in before the Australian colonies federated in 1901.

In 1885, New South Wales sent a contingent to Sudan in support of a British Imperial expeditionary force. In 1899 in South Africa, tensions between Britain and the two Boer republics resulted in the outbreak of war. All Australian colonies, and then the new Australian Commonwealth, sent contingents to this South African (Boer) War. During this war, New South Wales, Victoria, and South Australia separately sent contingents to China to support British forces during the Boxer Rebellion.

This is an interactive webinar, where viewers will have the opportunity to send in questions online during the event for our panellists to answer.

Panellists: Dr Thomas J. Rogers is a historian in the Military History Section at the Australian War Memorial. His research interests include colonial Australian and British Empire history, the South African (Boer) War, the First World War, Indigenous history, and frontier violence. Tom is on the editorial committee of Wartime, the Memorial’s history magazine. He is the author of The Civilisation of Port Phillip: Settler Ideology, Violence, and Rhetorical Possession (2018), which considers the early years of British settlement in the state of Victoria, and the relationships between settler rhetoric and frontier violence.

Cameron Ross is a curator in the Military Heraldry and Technology section at the Australian War Memorial, specialising in the colonial conflicts object collection. He holds a Master of War Studies from the University of New South Wales, Canberra and is currently writing a book on Australia’s role in the South African War 1899-1902.

Each month, join the Australian War Memorial online as we peel back the layers of time to explore key moments in history, go behind-the-scenes into the workings of a world class museum, and share with you some of the important artefacts from our extensive collection.

Our Museum At Home webinar series gives you the chance to hear from our historians, curators and other expert staff, and a unique opportunity to ask questions about Australia’s military history.