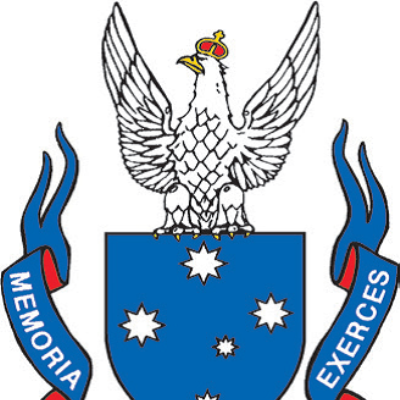 The Polish Museum and Archives in Australia and The Rats of Tobruk Association, invites you to the opening of the exhibiton “Destination Australia – Post WW II Odysseys of Polish Soldiers .” 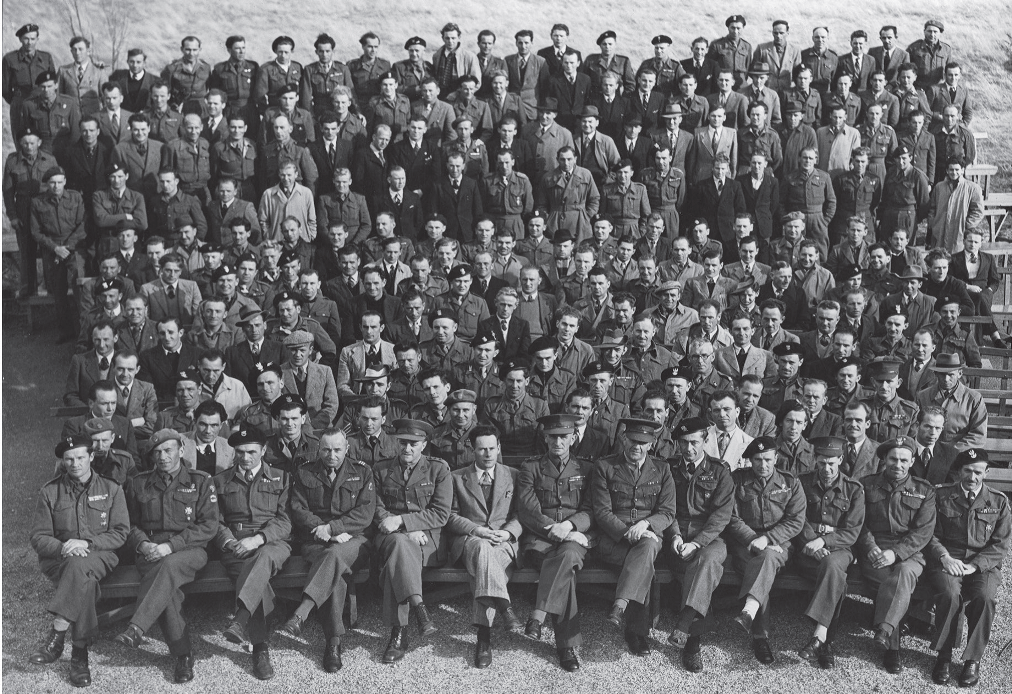 The exhibition will be formally opened by Ms Mary Elizabeth Calwell, daughter of Arthur Calwell (Australia’s first Minister of Immigration), who was responsible for the Polish Soldier migrant scheme in Australia in 1947/48.

In 1947/48 Australia accepted 1,500 Polish military who were part of the Polish free forces in the UK and who decided not to return to Poland which was in the Soviet sphere of influence. Thanks to  the lobbying and support of the Australian Rats of Tobruk, their comrades in arms in 1941, this special group of men were the prelude to the large post war migration of displaced Poles  to Australia. This exhibition presents this unknown story of Australian Polish relations  and comradeship between these veterans.

During the opening, the accompanying booklet “Destination Australia – Polish Soldier Migrants 1947-48”  will also be launched. 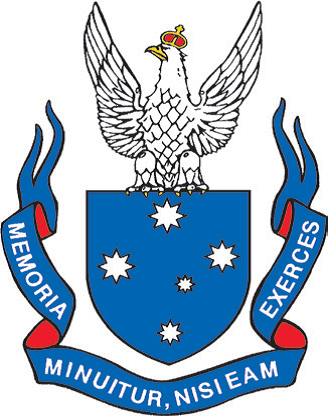 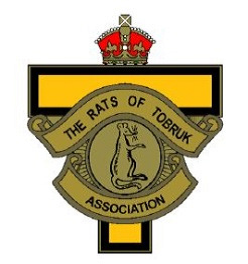