Eleven Bats: A Story of Combat, Cricket and the SAS – Speaker: Harry Moffitt 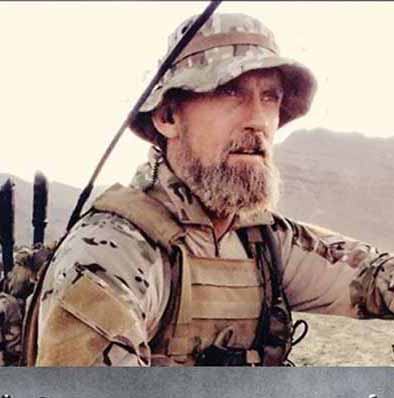 At the end of the session, Harry will take questions on the book as well as any questions related to the SAS.

The presentation
Anthony ‘Harry’ Moffitt spent more than twenty years in the SAS. His decades of service and his multiple tours in East Timor, Iraq and Afghanistan made him one of the regiment’s most experienced and recognised figures.

Alongside the SAS, Harry’s other lifetime love is cricket. An improvised game of cricket was often the circuit-breaker Harry and his team needed after the tension of operations. He began a tradition of organising matches wherever he was sent, whether it was in the mountains of East Timor with a fugitive rebel leader, or on the dusty streets of Baghdad, or in exposed Forward Operating Bases in the hills of Afghanistan. Soldiers, locals and even visiting politicians played in these spontaneous yet often bridge-building games.

As part of the tradition, Harry also started to take a cricket bat with him on operational tours, eleven of them in total. They’d often go outside the wire with him and end up signed by those he met or fought alongside. These eleven bats form the basis for Harry’s extraordinary memoir. It’s a book about combat, and what it takes to serve in one of the world’s most elite formations. It’s a book about the toll that war takes on soldiers and their loved ones. And it’s a book about the healing power of cricket, and how a game can break down borders in even the most desperate of circumstances. 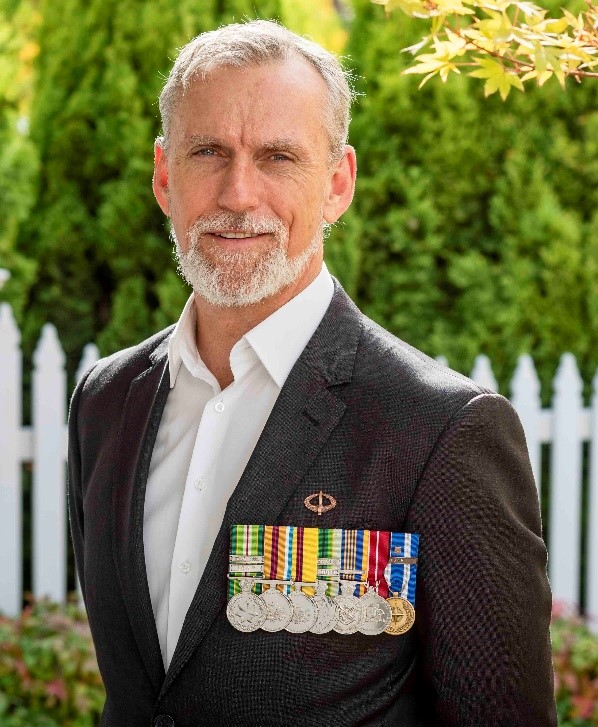 Anthony ‘Harry’ Moffitt recently retired from the Australian Defence Force after almost thirty years, most of which was spent with Australia’s elite Special Air Service (SAS) Regiment as a Team Commander and Team Specialist. He has served in eleven active deployments, including being wounded in action in 2008. Harry completed his time with the SAS as its Human Performance Manager. He’s a Registered Psychologist and runs a human performance consultancy, Stotan Group, working with sports teams, the military and industry. He remains a cricket tragic. 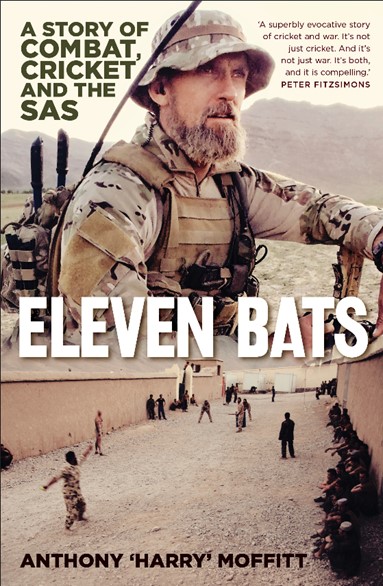