Medical fears of the malingering soldier: ‘Phony cronies’ & the Repat in 1960s Australia 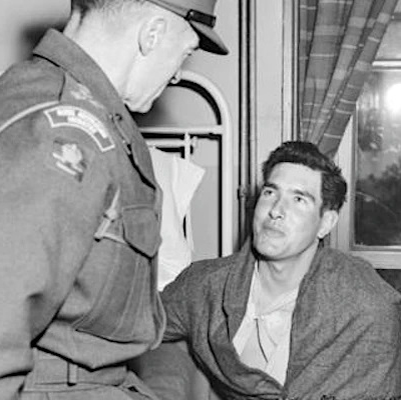 The fear of the malingering soldier or veteran has existed in Australia since its first nationwide military venture in South Africa. 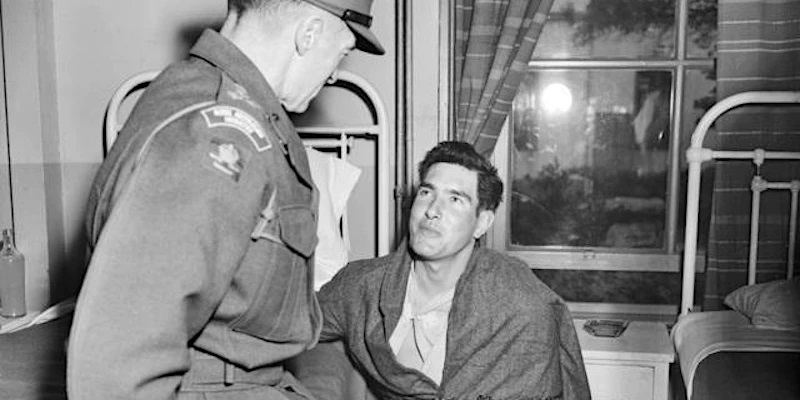 The establishment of the Repatriation Department in 1917 saw the medical, military and political fields work collectively, to some extent, to support hundreds of thousands of men who returned from their military service wounded or ill.

Over the next decades, the medical profession occasionally criticised the Repatriation Department’s alleged laxness towards soldier recipients of military pensions, particularly those with less visible war-related psychiatric conditions. In 1963 this reached a crescendo when a group of Australian doctors drew battle lines in the correspondence pages of the Medical Journal of Australia, accusing the Repatriation Department of directing a ‘national scandal’, and provoking responses by both the Minister for Repatriation and the Chairman of the War Pensions Assessment Appeal Tribunal.

Although this controversy and its aftermath do allow for closer investigation of the inner workings of the Repatriation Department, the words of the doctors themselves about ‘phony cronies’, ‘deadbeats’ and ‘drongoes’ also reveal how the medical fear of the malingering soldier, and particularly the traumatised soldier-malingerer, lingered into the early 1960s and beyond. This paper will analyse the medical conceptualisation of the traumatised soldier in the 1960s in relation to historical conceptions of malingering, the increasingly tenuous position of psychiatry, as well as the socio-medical ‘sick role’, and will explore possible links between the current soldier and veteran suicide crisis in Australia.

Effie Karageorgos is Lecturer in History at the University of Newcastle and Deputy Convenor of the UON Future of Madness Network. Her research focuses on histories of conflict, gender and psychiatry. Her monograph Australian Soldiers in South Africa and Vietnam: Words from the Battlefield was published in 2016.

Zoom details will be sent in the confirmation email.