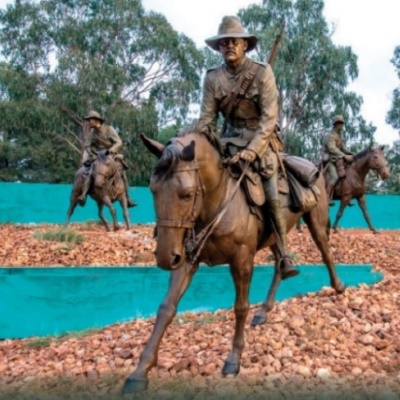 The Morwell Historical Society invites you to the launch of the publication Morwell District Boer War Soldiers and Civilians. 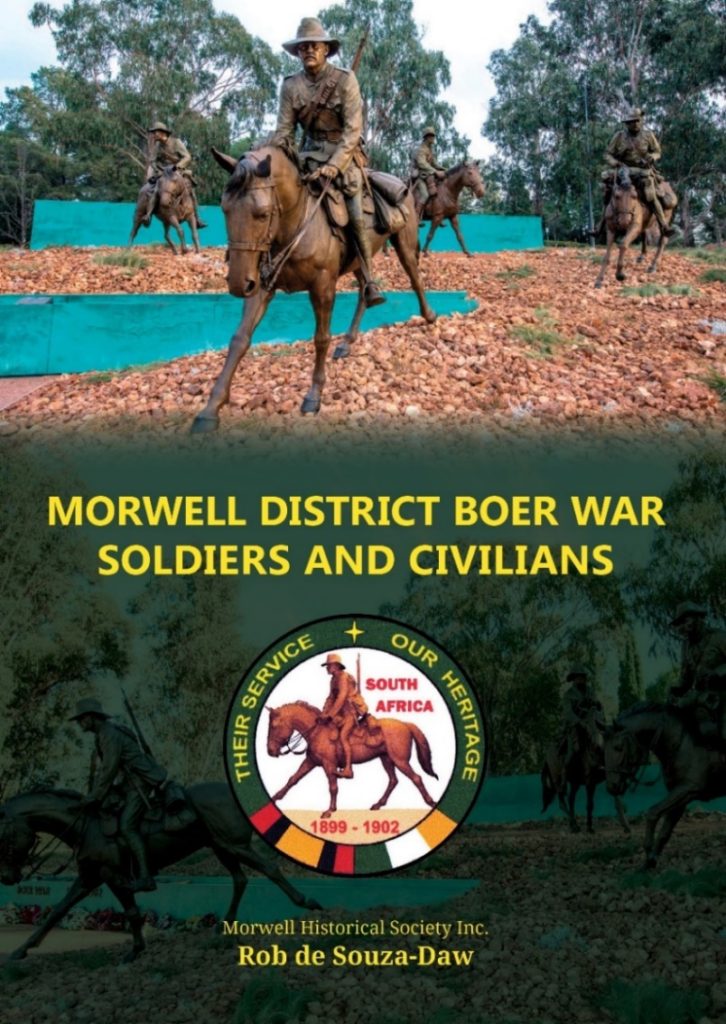 The Honourable Michael Baden-Powell has accepted the invitation to launch the publication at 10.30am, Wednesday, 29th May 2019 in the ANZAC Room, Morwell RSL. We request guests to arrive early as the Society is organising a pre-launch audio-visual presentation. Self-serve refreshments will be served at the conclusion of the Launch.

It would be appreciated if you could advise by 20th May 2019 if you will be attending to morwelldistrictboerwar@gmail.com or phone Elaine on 0438 631 460.

If attending, we would encourage you to wear a name badge or this could be provided for you on entry to the Book Launch.

The Morwell Historical Society rooms at 12 Hazelwood Road will be open following the Book Launch and you are invited to join us to view the Morwell District Boer War Roll of Honour and our displays and see the many recent renovations which have provided a much improved facility for the community.