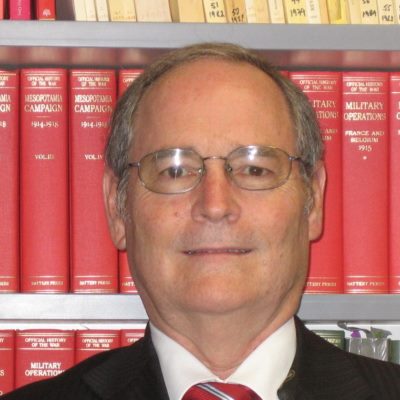 Roger Lee works at the Australian War Memorial as the author of the Iraq volume of the Official History of Australian Operations in Iraq and the Middle East, 2001-2014. The Iraq volume will cover the build-up to the 2003 war and the period of reconstruction and mentoring up to Australia’s withdrawal of its military elements in 2011. The project is intended to be completed by December 2022. 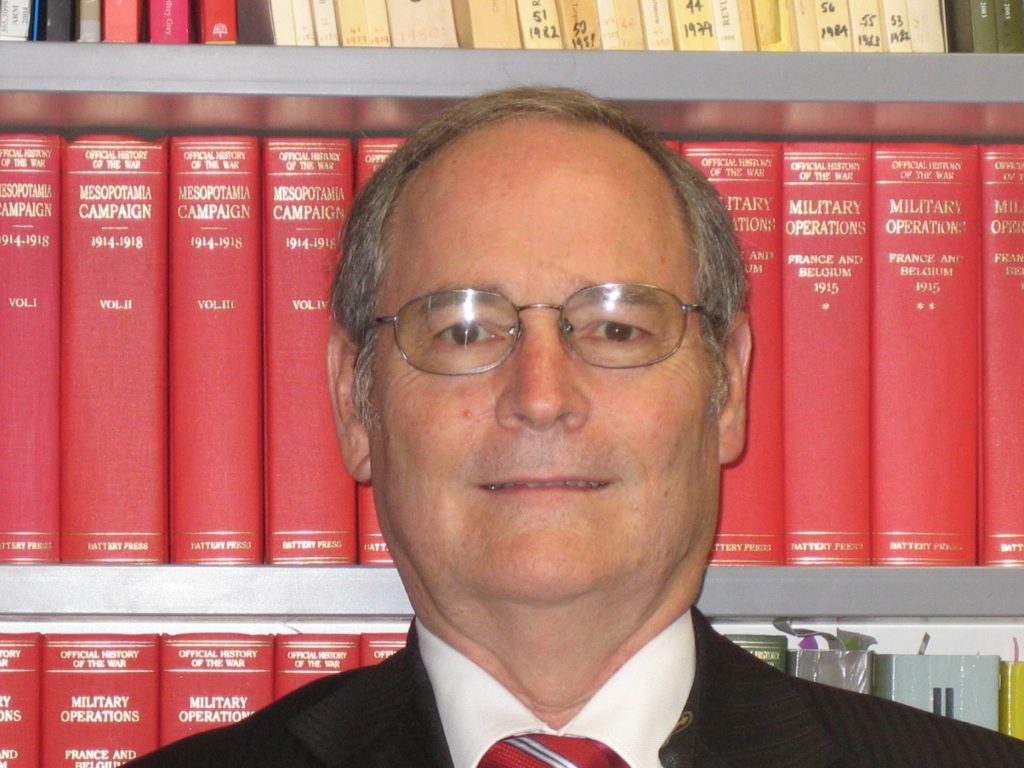 Before moving to the AWM, Roger was the Army Historian and Head, Army History Unit, having occupied this position since 1996. Prior to this, he was the DSPS (Directing Staff, Public Service) at the Joint Services Staff College. Before joining Defence, he worked for a number of Government Departments of which the most interesting was his three and a half years with the Department of the House of Representatives. He was working in the Reps Table Office during the crisis that is now known as ‘the Dismissal’ when the Governor- General brought the term of the Whitlam Government to a premature end.

Dr Lee has been interested in military history and the history of warfare for as long as he can remember, probably encouraged by a father who served in Bomber Command during World War Two (winning the DFC for his actions in saving his Halifax over the Ruhr). In particular, his interests centre on command and leadership and the evolving technologies that have so changed the face of battle. He has authored three books and numerous articles and presented several papers to international military history conferences.

Dr Lee is happily married to Jenny and has three sons, a step son and a step daughter.

It would be appreciated if you could advise your attendance to enable catering and seating to be arranged.