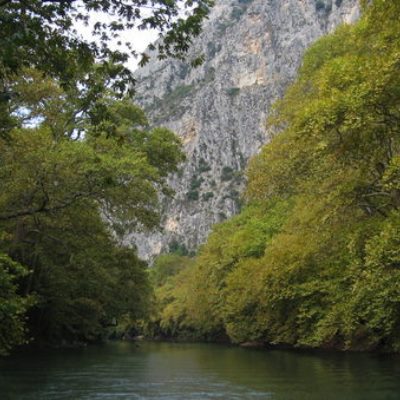 The Greek Orthodox Community of Melbourne in conjunction with the Battle of Crete & Greece Commemorative Council are hosting an official lecture on Thursday 2nd May 6.30pm by Historian and Author Dr. Peter Ewer titled “Pinios Gorge, 18th April 1941.” 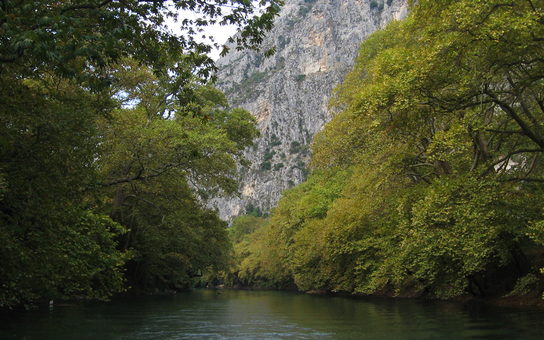 At Pineois Gorge on 18 April 1941, three Anzac infantry battalions fought to prevent the whole of the ANZAC Corps from being cut off by a German flank attack. They took their turn to be smashed into pieces by German armour. Knowing full well what was to come, the men of these battalions stood their ground until the units of which they were a part were broken into fragments by the weight of panzer fire.

The men who died fighting Nazism in this way deserve to live longer in our memory, and Peter and Dina have been collaborating on research to do that. Based on oral histories from the residents of Ampelakia, they have sent out to find the Anzac soldiers buried by local villagers immediately after the battle. This is a fascinating story, in a history that continues to bind together the peoples of Greece, Australia and New Zealand.