Resistance Australians and the European Underground 1939–45 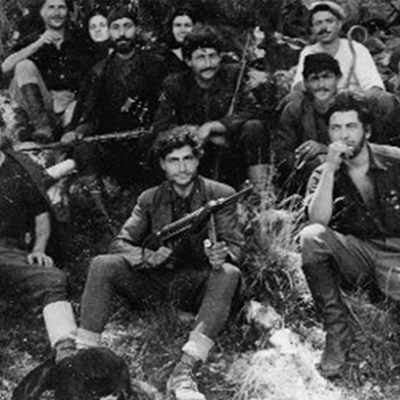 Greece has a centuries-old tradition of armed resistance. 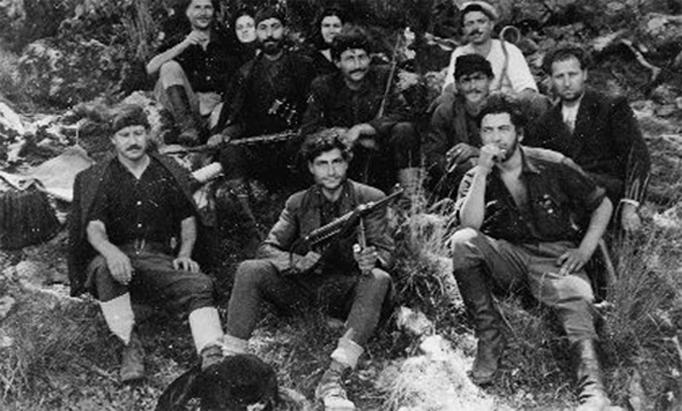 The Greek word for partisan is Andartes and these fighters fiercely resisted German, Italian and Bulgarian occupation from 1941 until 1944. Rival groups then turned on each other.

‘Resistance’ and ‘Underground’ are names used to describe the various secret organisations that arose in European states under enemy occupation during the Second World War. Many Australian servicemen and women gave aid to the Resistance, other Australians owed their freedom and lives to it. Discover the stories of some of these individuals who, through accident or design, found themselves battling the enemy using unconventional means.

Visitors are advised that this gallery contains graphic images of violence.