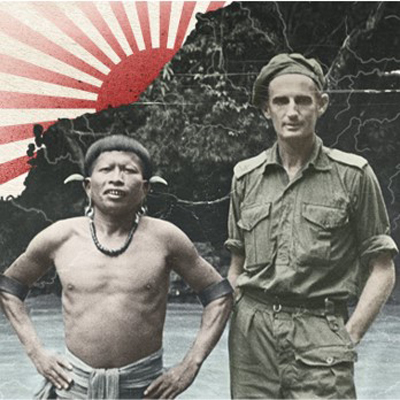 The presentation
March 1945. A handful of young Allied operatives are parachuted into the remote jungled heart of the Japanese-occupied island of Borneo, east of Singapore, there to recruit the island’s indigenous Dayak peoples to fight the Japanese. Yet most have barely encountered Asian or indigenous people before, speak next to no Borneo languages, and know little about Dayaks, other than that they have been – and may still be – headhunters. They fear that on arrival the Dayaks will kill them or hand them over to the Japanese. For their part, some Dayaks have never before seen a white face.

So begins the story of Operation Semut, an Australian secret operation launched by the organisation codenamed Services Reconnaisance Department – popularly known as Z Special Unit – in the final months of WWII. Anthropologist Christine Helliwell has called on her years of first-hand knowledge of Borneo, interviewed more than one hundred Dayak people and all the remaining Semut operatives, and consulted thousands of military and other documents to piece together this astonishing story. Focusing on the operation’s activities along two of Borneo’s great rivers – the Baram and Rejang – the book provides a detailed military history of Semut II’s and Semut III’s brutal guerrilla campaign against the Japanese, and reveals the decisive but long-overlooked Dayak role in the operation.

But this is no ordinary history. Helliwell captures vividly the sounds, smells and tastes of the jungles into which the operatives are plunged, an environment so terrifying that many are unsure whether jungle or Japanese is the greater enemy. And she takes us into the lives and cavernous longhouses of the Dayaks on whom their survival depends. The result is a truly unique account of the encounter between two very different cultures amidst the savagery of the Pacific War. 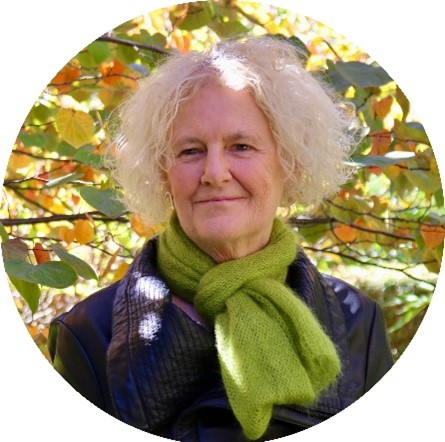 Christine Helliwell is an anthropologist and author, currently Emeritus Professor at the Australian National University in Canberra. She has been carrying out research on Borneo’s indigenous Dayak peoples for almost forty years and has published widely on Dayak social and cultural life.

Since 2014 she has been researching WWII in Borneo and has travelled extensively throughout Sarawak, in the north of the island, interviewing elderly people who still remember the war. She has a particular interest in the special operations conducted in Borneo by the Australian secret organisation codenamed Services Reconnaissance Department (SRD), popularly known as Z Special Unit, and has interviewed most of their remaining Australian veterans.