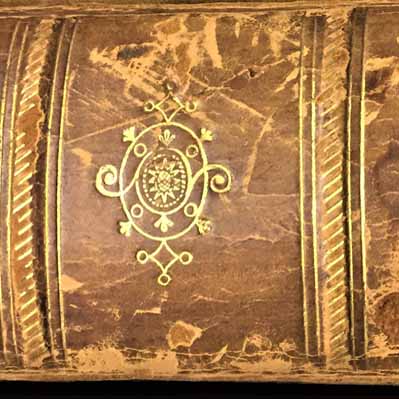 Every year the RHSV hosts a fabulous second-hand history book fair where we sell history books of every imaginable genre.

There wasn’t a book fair in 2020 so the Drill Hall is bursting at the seams with accumulated donations of books from members and friends: professional and professorial libraries being downsized, private, public and educational libraries deaccessioning and old books making way for new. Books are priced to go – we don’t want any books left behind! A COVID silver-lining has to be that everyone Marie-Kondo’ed their libraries in 2020 and we’ve benefited.

At the 2021 Book Fair we are honoured to offer the Les Blake Collection for sale. Leslie Bamford James Blake, O.B.E., B.A. Melb., M.Ed. Melb., F.A.C.E., F.R.S.H.V., F.I.B.A. was born at Bendigo (Vic.) on 5 March 1913 and died 4 June 1987 at Karingal. A long-time member of the Victorian Education Department, during which he was an Inspector of Schools (1958-1972), and official historian of the Department (1966-1974), after which he became Victoria’s State Historian. He made major contributions to the Australian Dictionary of Biography and served in the Australian Army Signal Corps of the A.I.F. during WWII. He was President of the R.H.S.V. from 1966-1971 and Foundation President of the Western Victorian Association of historical Societies (1963-1964).