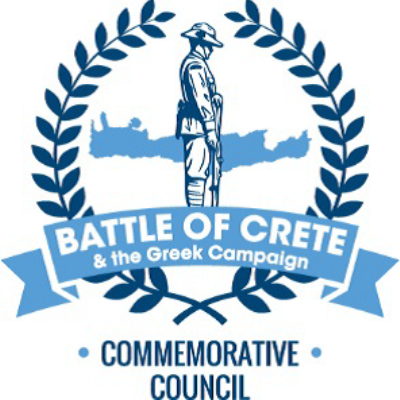 2:00pm Official luncheon in honour of our last remaining ANZAC Greece & Crete Veterans, to be held at the Cretan House, 148‐150 Nicholson Street, Brunswick East. Cost is $50 per head.

The events will also be attended by the Consul General for Greece in Melbourne, our Australian Defence Forces, Veteran associations and Victoria’s Greek Australian Community.

Your response to this invitation, including which events you are able to attend, would be appreciated by no later than Friday 9th April 2021, by email to natashaspanos@hotmail.com or by calling Natasha Spanos on 0449 232 783.