‘Courage and Compassion: A Stretcher-bearer’s Journey from No-man’s Land and Beyond’ – Speaker: Don Farrands QC 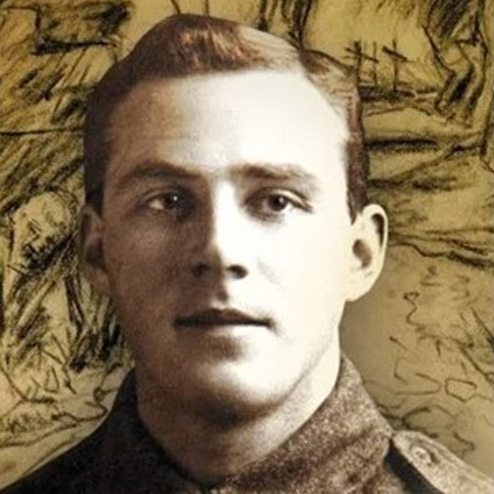 The presentation
Barrister Don Farrands QC became interested in the story of his grandfather Nelson Ferguson when his mother shared some old long-forgotten diaries of her father and his sketches and paintings during WWI, describing the daily life of a stretcher-bearer.

Nelson Ferguson, from Ballarat, was a stretcher-bearer on the Western Front in France in World War I. He survived the dangers of stretcher-bearing in some of Australia’s most horrific battles: the Somme, Bullecourt, Ypres and Villers-Bretonneux.

But in April 1918, at Villers-Bretonneux, he was severely gassed. His eyes were traumatised, his lungs damaged.

Ferguson returned to Australia and despite the damage to his eyes, took-up a position as a disabled art teacher at the Working Men’s College, Melbourne (now RMIT).

By the late 1950s, Ferguson’s art teaching career had ended as his sight had by that time completely failed him.

Courageously enduring the terrible long-term consequences of war, he was nevertheless able to assist his son and son-in-law in their stained-glass window business conducted in Ferguson’s back-yard, producing wonderful windows installed in churches across Victoria and elsewhere.

In 1968, the Repatriation Department contacted him with the possibility of surgery to replace his corneas. By the miracle of science and providence, Nelson’s eyesight was fully restored, allowing him to once again see the beauty around him, including the churches windows he had assisted in making. Ferguson died in 1976.

This story will stir your soul. 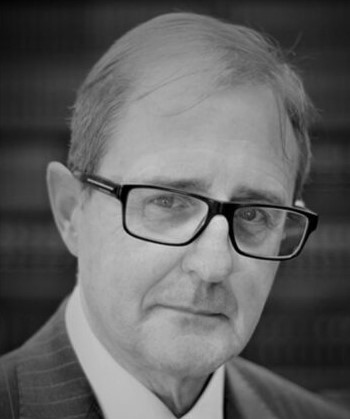 Don Farrands QC is the grandson of NH Ferguson. Don is a commercial barrister, chartered accountant, and company director. He has significant and varied experience in law, commerce, the arts, and community organisations including in the disability sector. He lives in Melbourne.

The book
The book is narrative non-fiction written in a highly engaging style. The proceeds of sales go to the Fred Hollows Foundation. Copies can be bought at www.booktopia.com.au; www.angusrobertson.com.au; www.bigskypublishing.com.au and at all leading book stores. 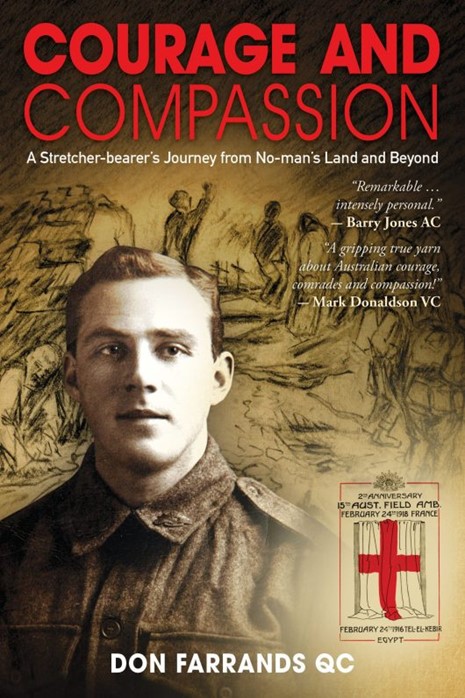