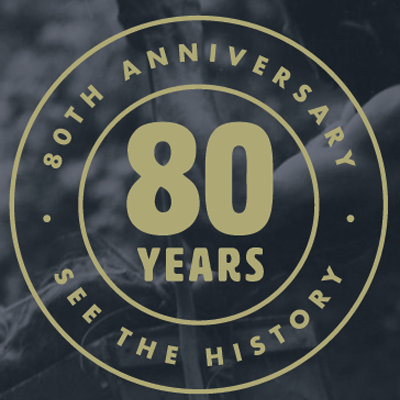 Join us at the East Malvern RSL on Thursday 21 July at 6:30pm as we launch the 80th Anniversary of Kokoda-exhibition. 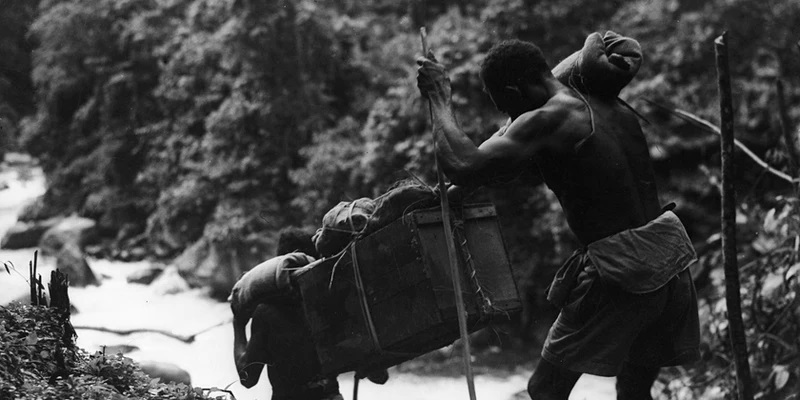 The exhibition is curated by Neil Sharkey from the Shrine of Remembrance, Melbourne and follows on from his work during the seventieth anniversary of Kokoda in 2012. On display will be many artifacts and memorabilia from private collections including that of David Howell from Kokoda Historical, the 2/14, 2/16 and 39th Battalion Associations. Of particular note with be the amazing portrait of Bruce Kingsbury VC by Melbourne artist George Petrou OAM. There will also be a contemporary photographic study of the Kokoda Track by Dr Clodagh Mulcahy.

The evening will be in the form of a cocktail style function provided by East Malvern RSL and will also be the official opening of the new East Malvern RSL club rooms which recently undergone major renovations. Guests speakers will include the curator and the artist.

There is no charge to attend the exhibition launch and will run between 21 July and 12 November 2022.

We hope you can join us at this significant occasion as we remember all those who fought on Kokoda and in particular those who paid the ultimate sacrifice.

Please register for the launch here.