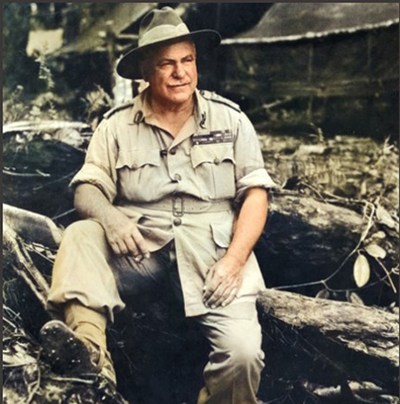 The presentation
General Blamey is a controversial figure in Australian military history. This presentation describes a consummate military leader at the top of his game fighting for his country in a time of deep crisis.
‘Never trust foreign generals with the Diggers’ was Blamey’s cast iron rule, which he learnt the hard way on the killing fields of World War I. As Commander-in-Chief of the Australian Military Forces in World War II, by applying this rule and through great leadership, he built up a winning world-class military system. He kept control of his forces and demanded his generals always ‘keep the casualties low’. As a result, the Diggers had remarkably low casualty rates while achieving spectacular results.

Blamey was a hard man doing a very hard job very well for a long time. He was both spectacularly effective (consistently won, managed complex and difficult political relationships, managed a vast, dispersed organisation in a time of crisis and stayed in command for the whole war) and efficient (kept the casualties low).

All leaders make enemies and mistakes. Blamey was no different. His reputation has been unfairly blackened by the small number of mistakes he made, while the huge amount of good he did tends to be unknown or unrecognised, including by the Diggers whose lives he saved.

Brent’s analysis shows Australian forces in WWII suffered 45,000 fewer deaths than one would expect. This was largely Blamey’s work since he sat at the apex of the command pyramid. The presentation explains how he achieved that great feat while leading a force of comprising around million men. The other major achievement was that his force won most of the time.

Further he kept his job right through the war, which is an achievement not shared by the governments that employed him. 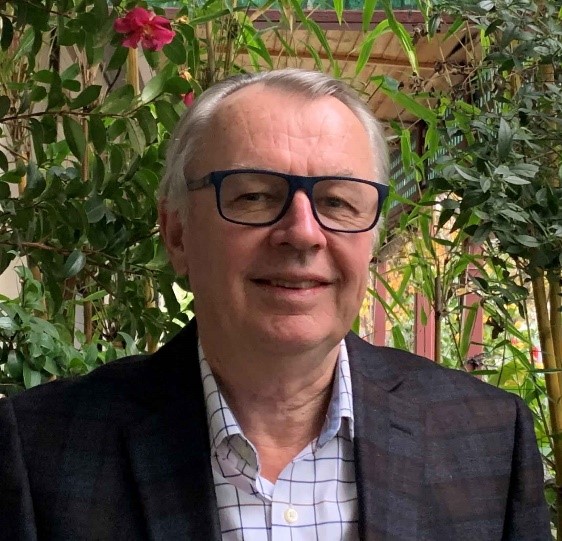 In addition to writing two biographical leadership books Brent has had over twenty-five years professional experience in understanding and describing leadership to senior management. Included in that experience was four years as research director for KPMG during which time he applied many analyses similar to those applied to Blamey’s record.
Brent has a Bachelor of Engineering (Hons) and Bachelor of Arts (Psychology Hons).