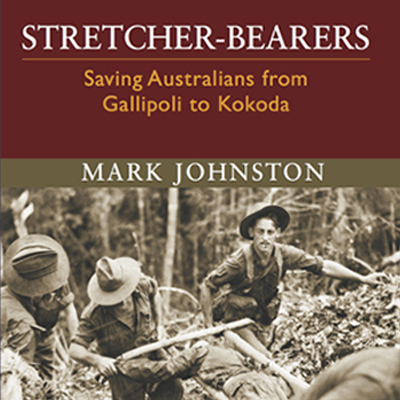 In what promises to be a riveting presentation, Dr Johnston follows a small group of front-line soldiers from their enlistment in the dark days of 1940 to the end of World War II.

The presentation will give a powerful account of everyday experiences of a small unit of soldiers on the front line. It will follow three infantry men on night patrols at Tobruk, advances through German barrages at Alamein, charges into enemy machine guns in New Guinea and repelling Japanese charges in Borneo.

Mark Johnson is Head of the History Department at Scotch College, Melbourne. Dr Johnston has published eleven books principally about the Australian Army in the Second World War and was described in the Australian War Memorial’s magazine, Wartime as ‘the leading historian on the experience of Australian soldiers during the war’. Mark is patron of the 9th Division Association in Victoria.