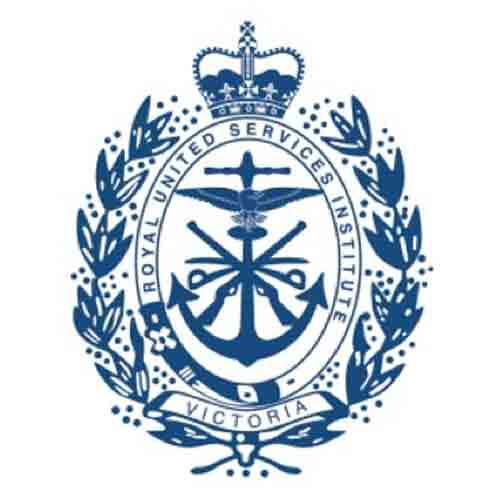 The War Game: Australian war leadership from Gallipoli to Iraq with David Horner. 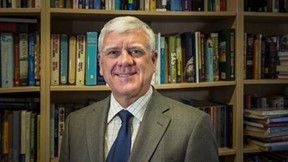 David Horner, AM graduated from the Royal Military College, Duntroon in 1969. He served an eight-month tour in Vietnam as a platoon commander in the 3rd Battalion, The Royal Australian Regiment. He was a visiting fellow with the Department of History at the Australian Defence Force Academy from 1985 to 1988, and a member of the directing staff at the Joint Services Staff College in 1988 to 1990. Horner retired from the full-time army in 1991 on gaining a position with the Australian National University (and transferred to the Australian Army Reserve, with which he served for more than a decade. He was the inaugural commanding officer of the Land Warfare Studies Centre (1998–2002) and retired with the rank of colonel.

He has a Diploma of Military Studies from Duntroon, a Master of Arts (Honours) from the University of New South Wales and graduated with a Doctor of Philosophy from the ANU in 1980. His doctoral thesis, supervised by Robert O’Neill and completed while a serving major in the army, concerned Australian and Allied strategy in the Pacific War and formed the basis for his second book, High Command: Australia and Allied Strategy, 1939–1945 (1982).

He is an emeritus professor in the Strategic and Defence Studies Centre, Australian National University. He is the author or editor of 37 books on Australian military history, defence and intelligence, including The Spy Catchers, SAS Phantoms of War, Duty First, Blamey, and Battles that shaped Australia. David has been the Official Historian of ASIO and of Australian Peacekeeping, Humanitarian and Post-Cold War Operations. His most recent book, The War Game: Australian war leadership from Gallipoli to Iraq once again breaks new ground in its examination of the politics of committing our nation to war.

David is widely regarded as Australia’s most important military historian.