The Evolution of Australia‚Äôs Security and Intelligence Organisations

Dr John Blaxland, presented by The Royal United Services Institute of Victoria
Dr John Blaxland writes about military history, intelligence and security and Asia-Pacific affairs. He holds a PhD in War Studies and is a graduate of the Royal Thai Army Command and Staff College (dux of foreign students) and the Royal Military College, Duntroon. Dr Blaxland has been to 37 countries. In addition to English, he speaks Thai, and Spanish.

Prior to moving to the Strategic and Defence Studies Centre Dr Blaxland spent nearly 30 years in the Australian Army. In his last military posting he served as Australia‚Äôs Defence Attach√© to Thailand and Burma from 2008-2010. In 2006-7 he was the Chief Staff Officer for Joint Intelligence Operations (J2), at Headquarters Joint Operations Command, with responsibility for intelligence support to Australian military operations world-wide. Prior to that he held a number of operations and intelligence-related postings including to Australia‚Äôs Defence Intelligence Organisation, the Defence Signals Directorate and as Intelligence Officer for the deployment to East Timor with INTERFET in 1999. He also served with the US Defence Intelligence Agency (DIA) in Washington, DC, deploying on a humanitarian assistance operation with the US Marine Corps. His earlier career included service as a Signals Corps troop commander and as an instructor at the Royal Military College, Duntroon. 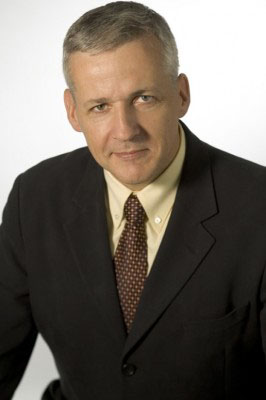 Defence security policy requires you to advise the RUSI Office of your attendance and the name of all your guests, either by email to martin.holme@defence.gov.au or phone 9282 5918. These names are provided to Security to issue Access Passes. If your name is not on the list, you will experience a delay in gaining access and thus the lecture.¬†Please remember to bring a photo ID with you.