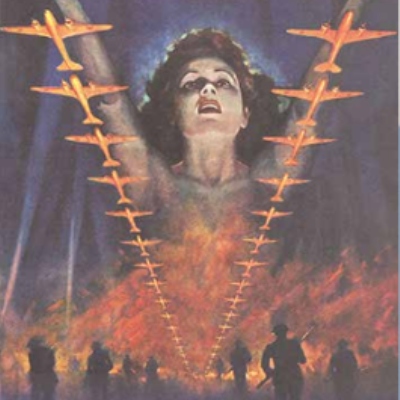 Women Work for Victory in World War II tells the story of women on the home front during the Second World War. 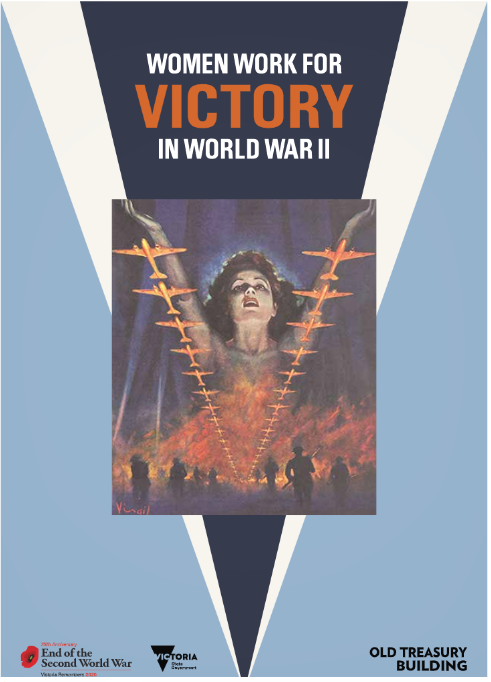 It is an online exhibition for now, while the Old Treasury Building is closed for the COVID 19 pandemic. But the exhibition is in place in the galleries and will be available just as soon as we can open once again.

Women Work for Victory is an important reminder of the contribution played by women across Australian society in the cause of an Allied victory. Many thousands of women joined the workforce during world War II, many working in jobs previously reserved for men. From the fields to the factories, the armed services to the home, women produced the food, clothing and munitions that supplied both the Allied troops in the Pacific region and the civilian population.

Many of these jobs were difficult and dangerous, but thousands of women responded to the call. It is important to remember their stories.

While the critical work of women on the home front during World War II went a long way towards shifting attitudes towards women in the workforce, the exhibition also lays clear the limitations to such changes.

Women Work for Victory reveals that most women at this time were paid far less than men, even where the work they performed was identical. Equal pay was a live issue at the time, but very few women ever achieved it. As the men returned from the war, women had to relinquish many of these jobs. It was ‘thanks girls and goodbye!’