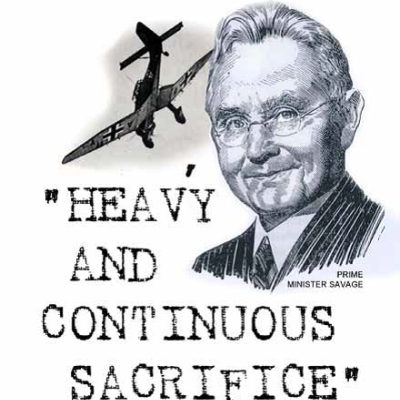 The war on which we are entering may be a long one, demanding from us heavy and continuous sacrifice.” – Prime Minister Michael Savage, 6 September 1939. 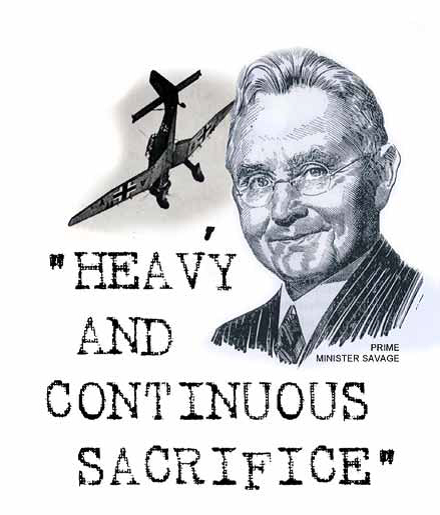 Since 1995, the New Zealand Military History Committee has convened five highly successful conferences on aspects of New Zealand’s military experience. In February 2020, at Massey
University in Wellington, it will return to the subject of the first of these conferences — the Second World War. This will be a timely reconsideration following the recent 80th anniversary of the beginning of that conflict in Europe with Germany’s invasion of Poland and New Zealand’s declaration of war on Germany.

The conference will address what was the greatest national effort in New Zealand’s history, both at home and abroad, affecting every person in the country. The focus of the conference will be
wide-ranging. There will be a number of papers on military operations involving New Zealand or Allied forces, in both the European/Mediterranean and Pacific theatres. The impact of the war at home, both in the short-term and its legacy, will also be addressed.

As in the previous conferences, the committee has sought not only to encourage local historians and experts but also to bring to New Zealand a range of international historians
to help put New Zealand’s experience in the wider context of the war.

The keynote speaker in 2020 will be Dr Jonathan Fennell from King’s College, London, an expert on the Commonwealth armies in the Second World War.

There will be chaired sessions on:-
∞ pre-war policies and developments
∞ 2nd NZEF’s discipline and experience
∞ NZ’s foreign relations during the war
∞ the campaigns in Greece and Crete
∞ the North African campaign
∞ the air and naval wars
∞ the home front
∞ the impact of war on veterans and families
∞ loss and bereavement in war.

The conference will get underway at 2.30pm on Thursday afternoon, 13 February. It will be followed by a formal evening event when noted Maori historian and Vietnam veteran Sir Wira Gardiner will give a keynote address. Professor Glyn Harper of Massey University will follow with a presentation on the Second World War as seen through the camera lens.

Acknowledgements
The NZ Military History Committee thanks the following for their support:
the New Zealand Defence Force and
the Ministry for Culture & Heritage.

Reception
Thursday – 5.30pm–9pm
13 February 2020
This will include light refreshments and a keynote address.

Please send details of your registration and deposit to: petercooke_donz@icloud.com