No regard for the truth: friendship and kindness. Tragedy and injustice. Rowville’s Italian prisoners of war. 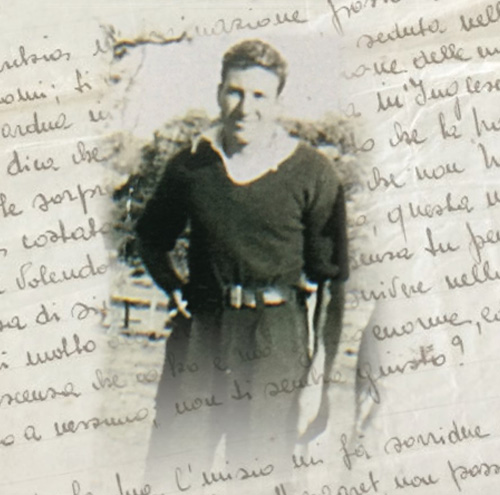 In March 1946, the war was over. The Italian prisoners of war who had been captured several years earlier in northern Africa were interned in camps around Australia and were waiting to be returned home. One Saturday evening, the commandant of the Rowville internment camp, Captain Waterston, shot and killed a prisoner, Rodolfo Bartoli, who he claimed was attempting to escape. What initially appeared to be a straightforward case of an Australian army officer carrying out his duty, soon appeared to be something else. Allegations of assaults, reckless firing of weapons, drunkenness and stolen goods began to emerge.

We are delighted that Darren Arnott, a Melbourne based IT Security consultant will share, with RHSV members, his experiences about discovering this story and the details of his research into ‘No Regard for the Truth’ where he delved into military and court archives, historical police reports, newspaper articles and personal accounts from former locals who still had memories of the Italians and the camp. He learnt of the brutal treatment of some of the internees and of a romance between the young shooting victim and the daughter of a local farmer which took surprising twist during his research.

No Regard for the Truth was shortlisted for the Victorian Community History Awards 2020 and in available in the RHSV bookshop. 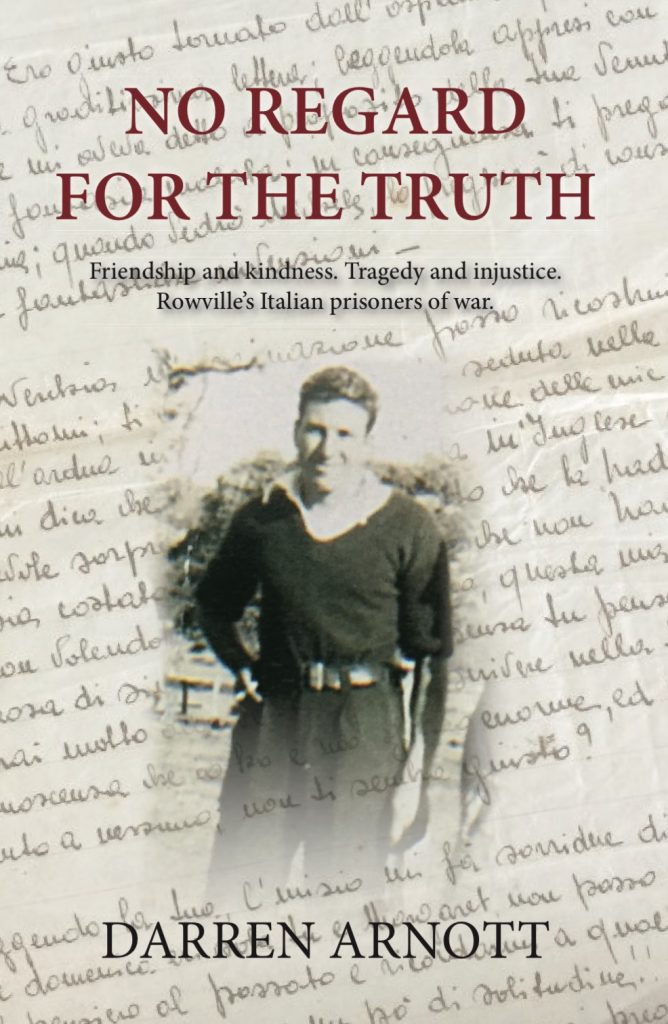