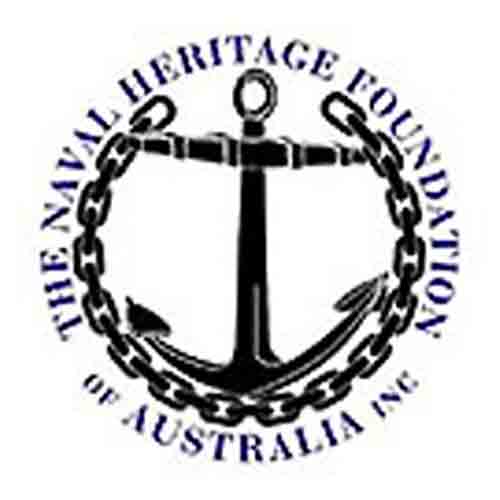 The Navy has had a long association with the Port Melbourne precinct, dating back to the Colonial Navy days of the mid 1850’s to 1992.

The Colonial Navy trained in the old Customs Shed at the end of Town Pier, itself demolished in 1950. The Naval heritage Foundation was incorporated on January 22nd 2008 with this statement of purposes;

1. To commission artists to create a statue to commemorate and symbolise all naval servicemen and servicewomen, initially in Victoria, and then in other States and Territories.

2. To reclaim, restore and maintain buildings of naval heritage significance.

4. To develop a web site to commemorate all naval servicemen and servicewomen.

5. To raise funds, principally from the corporate sector in any manner which the Committee deems fit to finance the aforementioned activities.

Anyone in WWII who joined the RAN for the ‘Hostilities and 6 months’ in Victoria would have passed through HMAS Lonsdale, and they carried the prefix PM in front of their Official Number which signified Port Melbourne and denoted where they joined the Navy. Thousands would have borne the PM prefix. Thus throughout their Naval time their Official number reflected where they had joined the Navy to go to war at sea. HMAS Lonsdale was decommissioned and demolished in 1992.

With the closure of Lonsdale the association with the Navy and Port Melbourne which had spanned from the mid 1850’s to 1992 sadly came to an end. The Commonwealth Government also gave the Bay Street Drill Hall to Government of Victoria. CIRCUS OZ occupies it today.

There is not a single Heritage Marker to denote the Navy was ever in this area, and some 15,000 Naval Men and Women would have passed this way.

The Naval Heritage Foundation of Australia Inc. was incorporated to remedy this omission, and plans to erect a 7 foot six inch bronze statue of a WW2 Sailor. He will represent all ranks and rates, men and women who have served their country in both war and peace, and passed this way.