The MHSA (Vic) is pleased to present the third in the Cobby Oration series of public presentations.

Named after Australian WWI flying ace Wing Commander Arthur ‚ÄòHarry‚Äô Cobby, DFC**, the 2012 presentation will commemorate the service and leadership of one of Victoria‚Äôs greatest fighting generals of WWI.

The speaker will be Mr David Grierson, former State president of Melbourne Legacy.

Sir Stanley George Savige (1890-1954), army officer and founder of Legacy, was born on 26 June 1890 at Morwell, Victoria, eldest of eight children of Samuel Savige, butcher, and his wife Ann Nora, n√©e Walmsley, both Victorian born. Stan left Korumburra State School at the age of 12 to work as a blacksmith’s striker. He subsequently held various casual jobs before being employed in a drapery. Showing an interest in soldiering and community work, he served as a senior cadet (1907-09) and scoutmaster (1910-15). Click HERE for a biography 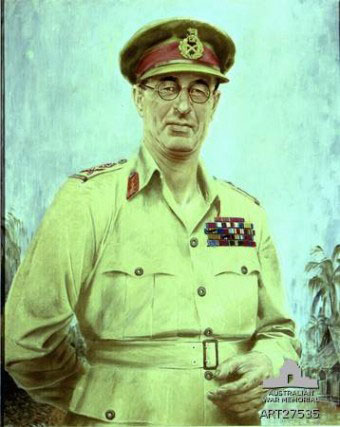