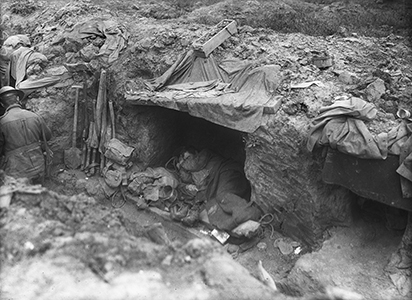 The first action fought on 11 April was a complete disaster, the second (3 ‚Äì 17 May) a hollow victory at best.

German General Eric Ludendorff later wrote of the Arras campaign, of which the Bullecourt battles were part‚Äî‚Äòno doubt exceedingly important strategic objects lay behind the British attack, but I have never been able to discover what they were.‚Äô